Bordeaux, Port of the Moon 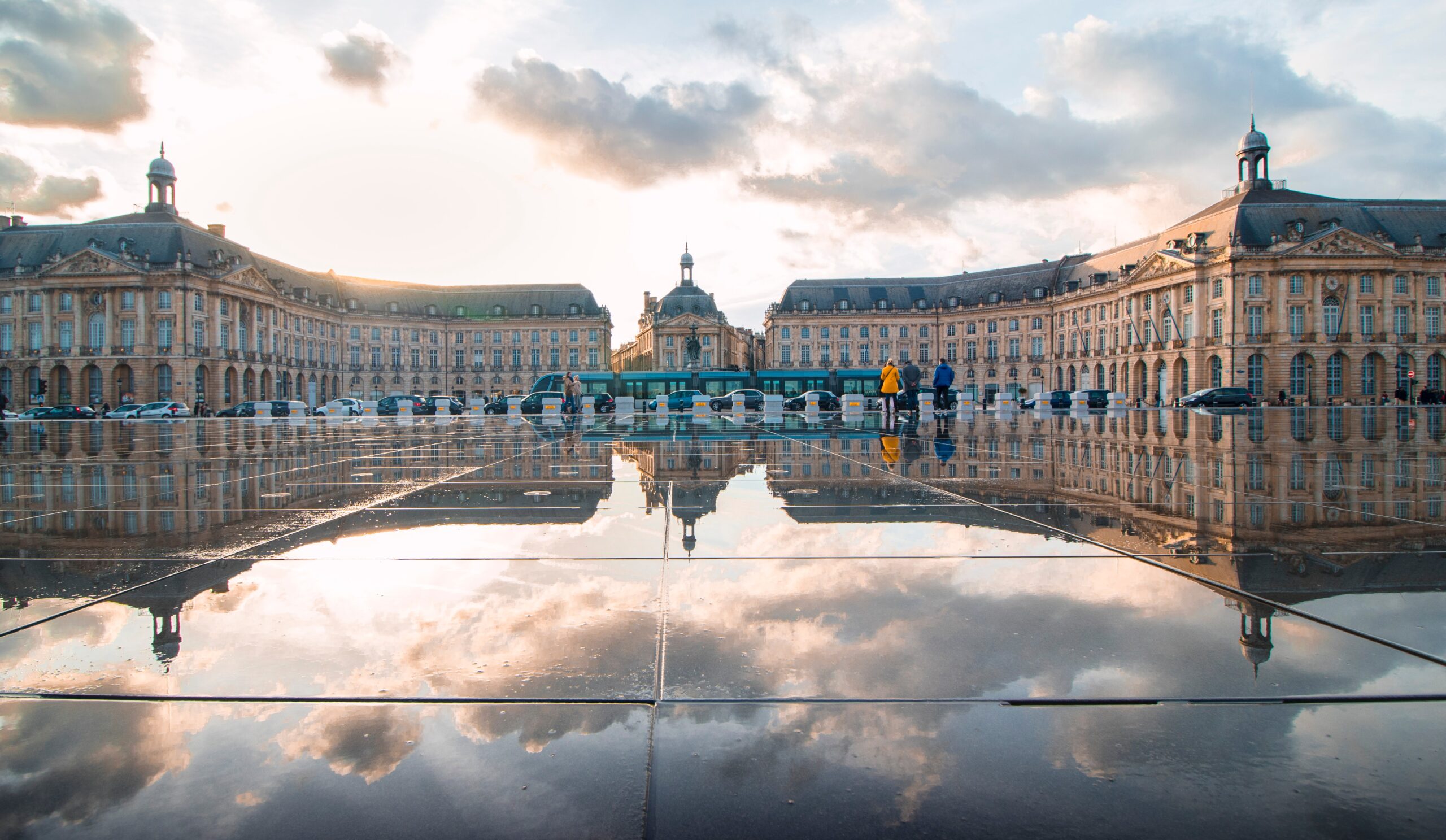 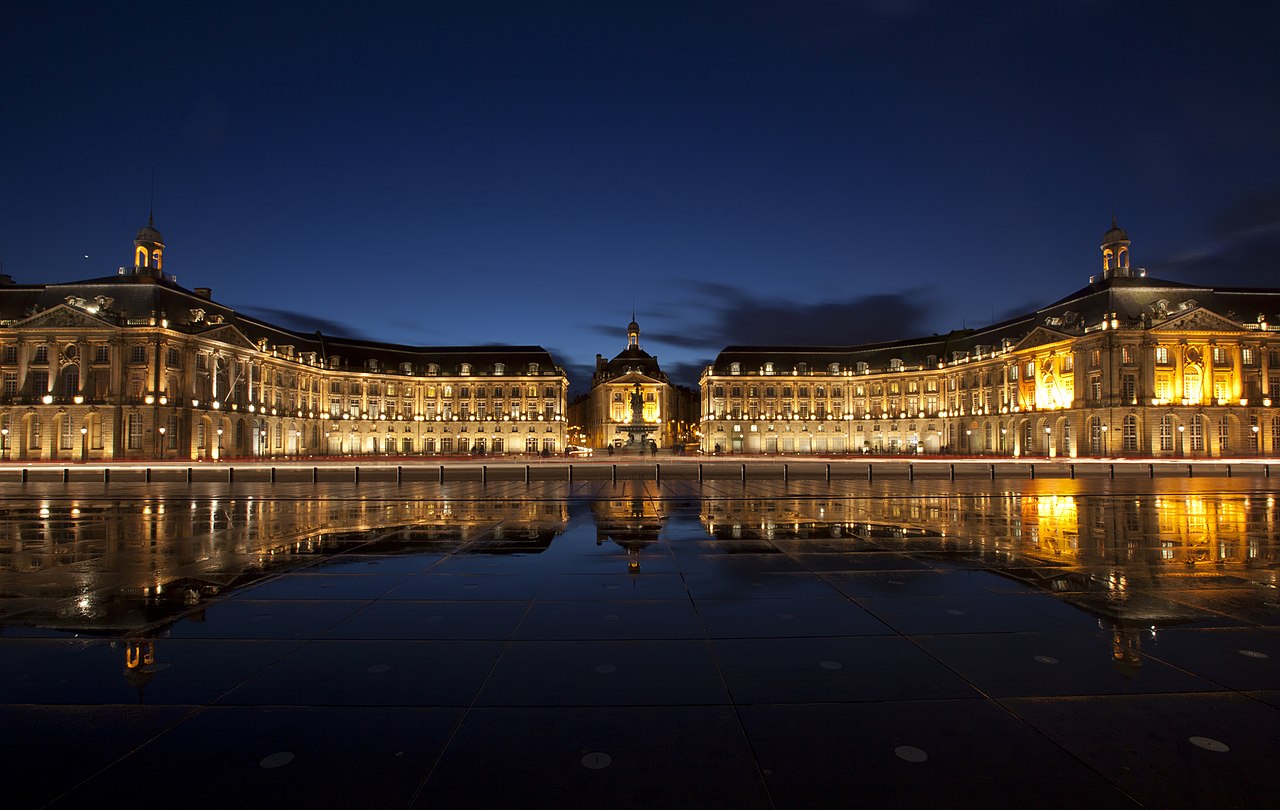 Introduction to Bordeaux, Port of the Moon

A stunning city in southwest France, Bordeaux has been touted as a gem of Renaissance-era urban planning and is lauded for its architectural treasures of the same era. Long an important port city, Bordeaux played a sizeable role in the linking of France to Britain and the Low Lands, prompting the sharing of not only material goods but also cultural values with the people of those regions. Furthermore, this port city has more protected buildings than any other French city except Paris, attesting to its major historical significance.

Truly, Bordeaux – particularly the UNESCO section – is an architectural treasure, so those touring the city will want to take the time to visit the many notable structures that represent Bordeaux’s 18th century architectural renaissance.

When this reconstruction began, it was decided that the city needed an opera house. Hence, the Grand Theatre was built. This stunning neoclassical building with its 12 Corinthian columns took seven years to complete and holds about 1,100 guests. Above the columns are 12 notable statues that represent the nine muses and three additional goddesses. The Grand Theatre remains the oldest wooden framed opera house in Europe and was renovated once again in 1991, restoring its ornate blue and gold interior.

The Palais Rohan was built for the Archbishop of Bordeaux beginning in 1771 and was completed 13 years later. The building’s front and rear grand facades are identical and include central porticos indicative of the style of the era. Inside, the palace boasts a grand staircase, salons featuring sculpted lime woodwork, and a dining room decorated with trompe-l’oeil detail (images that appear to be three-dimensional).

The buildings of the quay – or riverfront – are simply a treasure to behold. The local government decided it was essential to improve this area since it was the first site many would see when approaching the city. The centerpiece is the Place de la Bourse (aka Place Royale), with its symmetrical palace-like facades that reflect in the magnificent water mirror, especially at night when it is fully lighted. It’s a breathtaking sight!

Also worth visiting is the public garden, created during the same era as well. Visitors enter through a beautiful wrought iron gate into a green oasis that is the perfect place to relax and enjoy the sunshine. Aside from flowers and trees, there’s a natural history museum inside the park and a number of sculptures and other notable monuments.