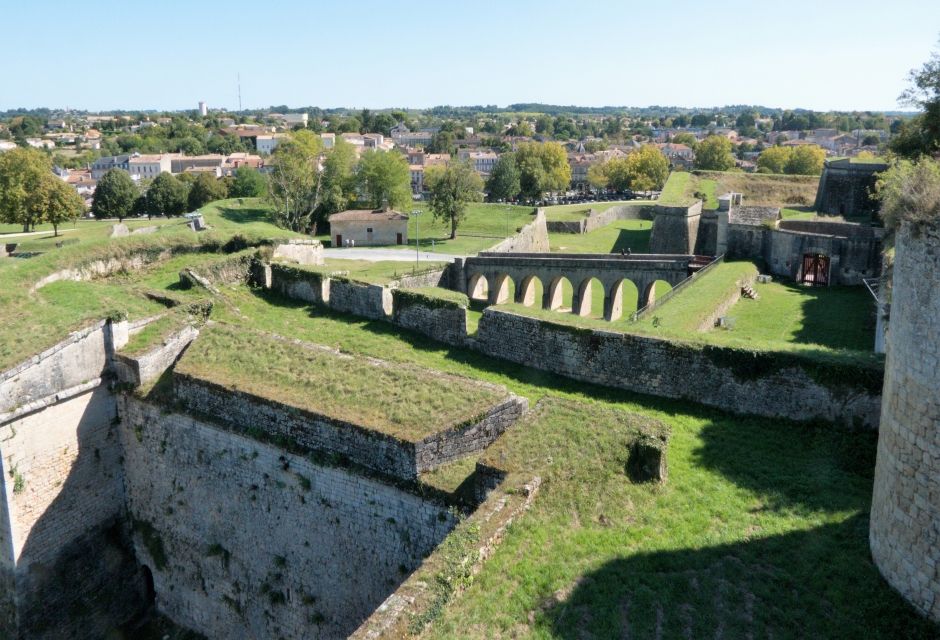 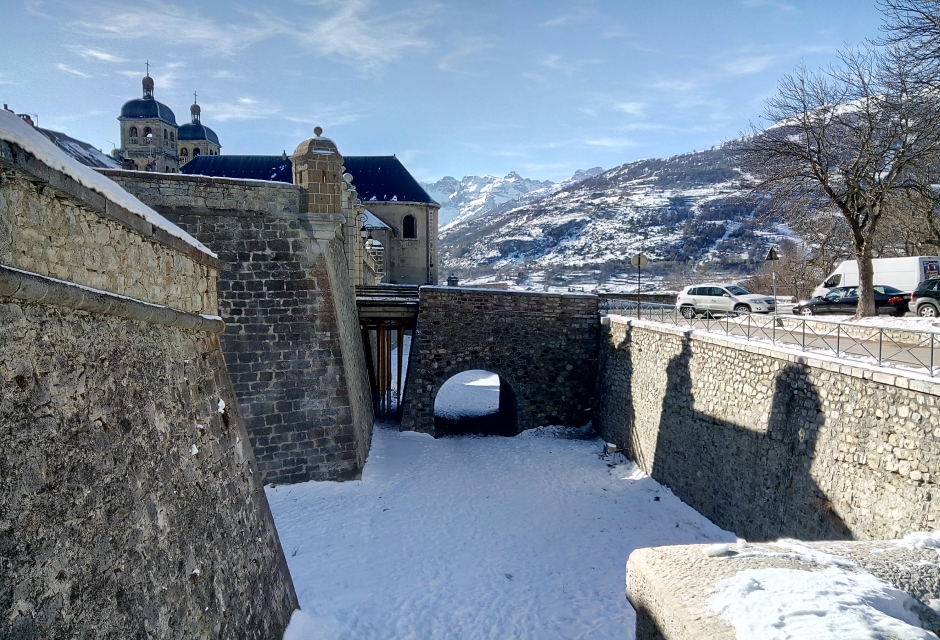 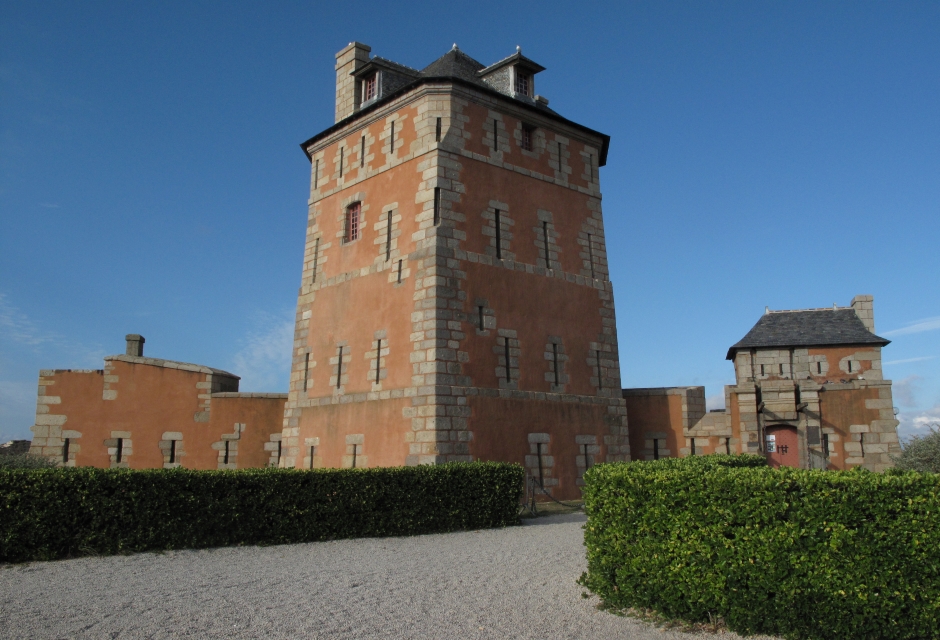 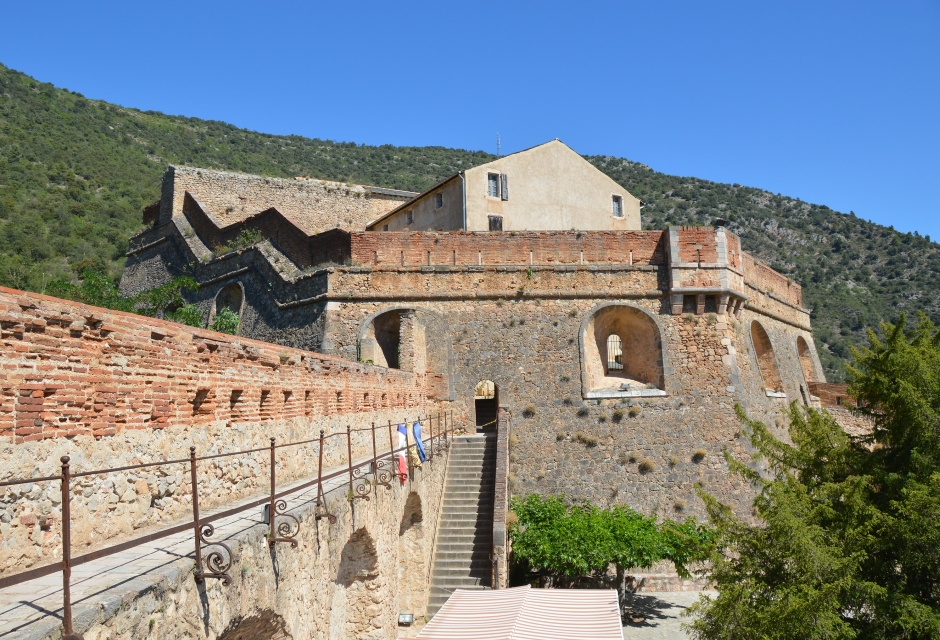 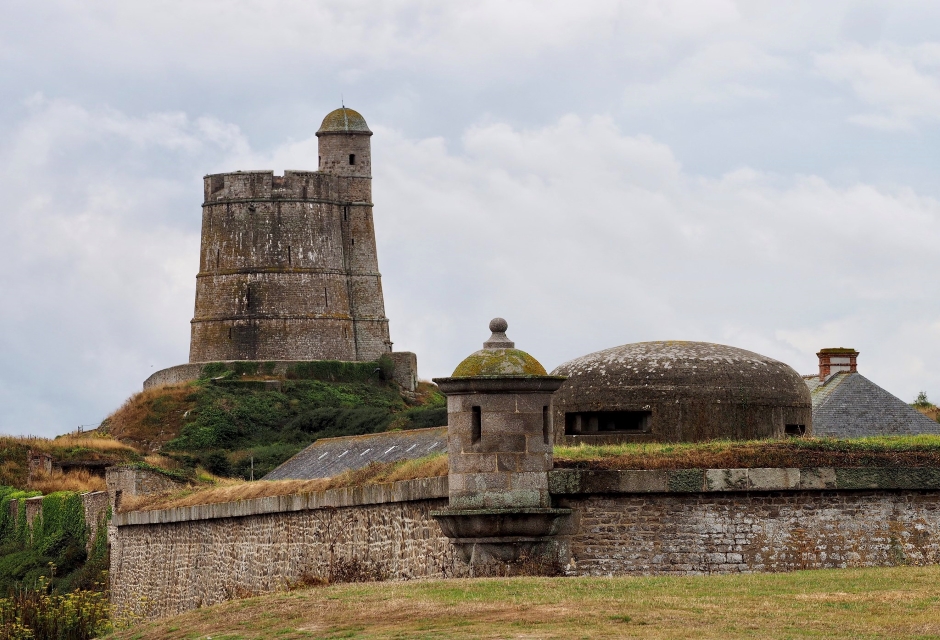 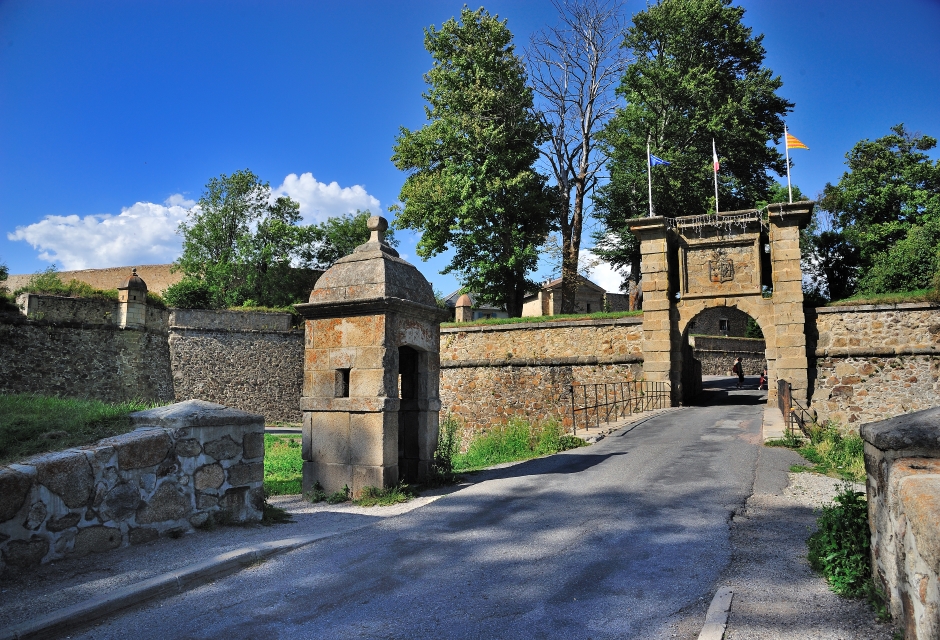 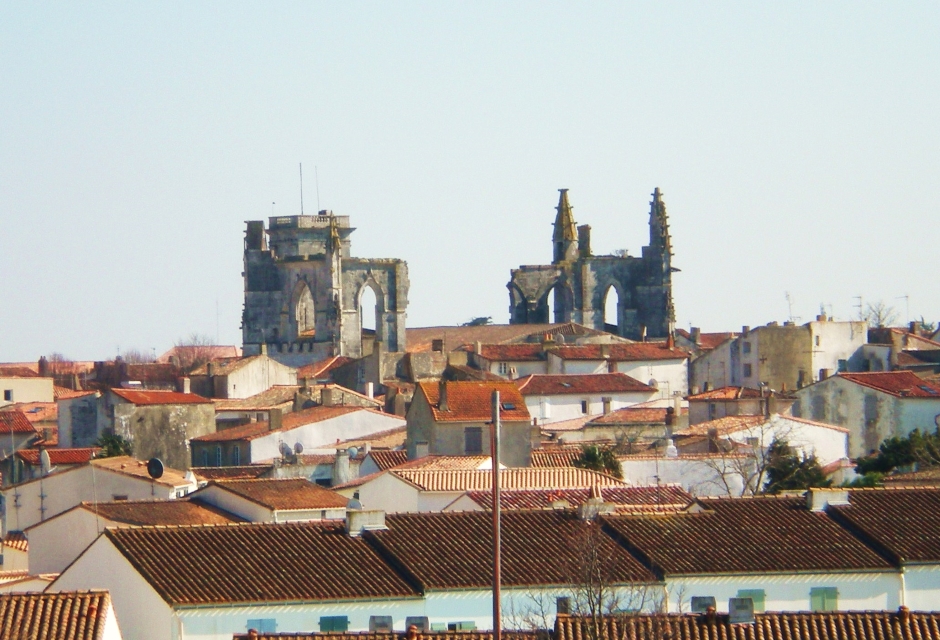 Introduction to Fortifications of Vauban

A collection of 12 groups of fortified buildings and other sites, located along the northern, eastern, and western borders of France, the Fortifications of Vauban are named for the military engineer who designed them. Sebastian Le Prestre de Vauban (1633-1707) was considered the best designer of fortifications of his era and was the advisor to Louis XIV, counseling the king on how to make Frances borders more defensible. The list of buildings and sites that received the nod from UNESCO includes towns, city walls, forts, citadels, and watchtowers.

Included in the collection of 12 sites and buildings that make up the Fortifications of Vauban are: