The colonial fusion of European architecture and Philippine design 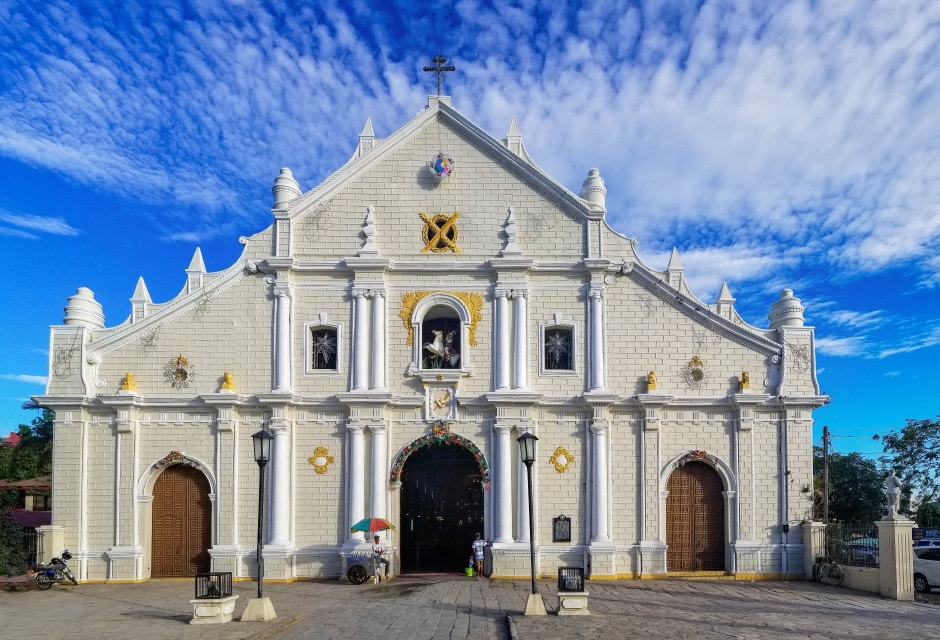 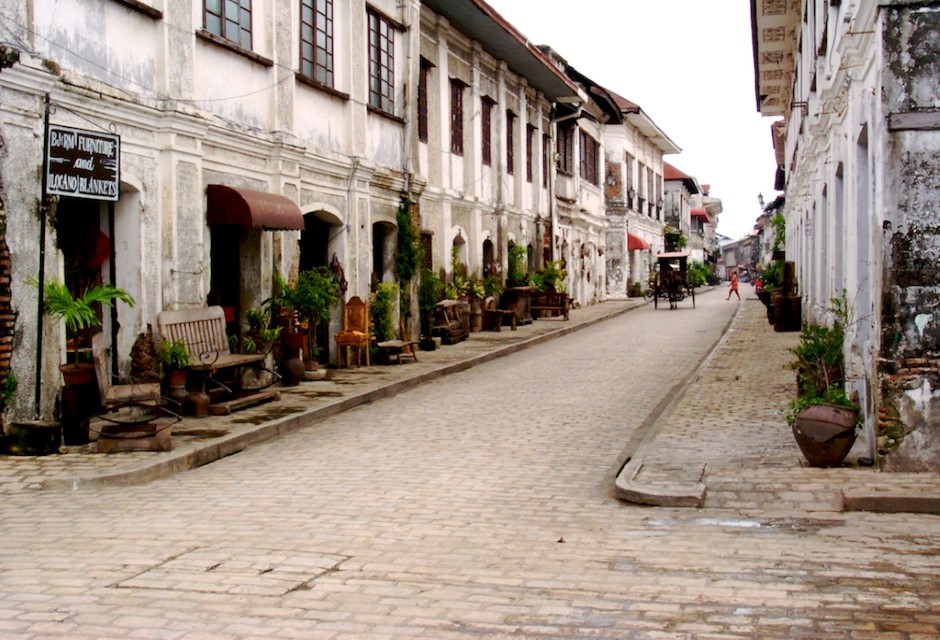 Introduction to Historic Town of Vigan

The island city of Vigan is located in Ilocos Sur province in The Philippines and is its capital. It is situated on the coast of the sizable island of Luzon to the west and is oriented towards the South China Sea. This city is among the many Hispanic towns of the Philippine islands. It is a reflection of the fusing of European architecture and Philippine design which is unlike many other cities in the country. Before the era of Spanish colonialism, this city was a significant trading destination for Chinese junk boat merchants bringing gold beeswax from the Cordilleras in exchange for goods from the Philippine island region. A substantial number of these traders integrated into the local population, leaving their mark in the mestizo district of Vigan. With the advent of the Spanish invasion, Vigan was eventually the epicenter of Spanish religious and political power for the entire northern area of Luzon. This colorful and dynamic history is reflected in the architecture remaining today as well as the city’s numerous festivals and religious observances.

Vigan’s natural surroundings include the Govantes River and Mestizo River whose tributaries run into Bantaoay River in San Vicente, The Pangada River in Sta. Catalina, the Boquing River in Bantay, and the Caoayan River in Caoayan. Vigan and its surrounding areas are characterized by plains and low hills in the southern area. The lands outside of the city center are used for agricultural purposes.

There are numerous festivals and celebrations throughout the year in Vigan. On every 8th of September, locals celebrate World Heritage Cities Solidarity Day. This festival features the Historia Oral, Putajes de Ayer, Repazzo de Vigan, Fotografias de Recuerdos, and the Cultural Show and Gameng Exhibit. During the first week of May is the Vigan Festival of the Arts. This colorful festival features Binatbatan dancing, the Calesa parade and Karbo festival. Also during this festival are the Abel fashion shows, ramada games, religious rituals, and food fairs. Another city-wide celebration is the Vigan City Fiesta on January 25th. The highlight of this festival is the Feast of the Conversion of Saint Paul, the patron of the city. The purpose of the festivities is to commemorate the day when Vigan became a city. Another attraction is the bright Longganiza Festival.

During Holy Week, the city observes Semana Santa, which attracts many visitors who wish to observe the religious processions featuring life-sized statues in caroozas and the pasion and Vista Iglesia.

The city has many historic and family-friendly attractions open throughout the year. At the Chavit Singson’s Baluarte, there is a mini zoo, free palomino rides, and a skeet shooting range. To see the memorabilia of former Philippine President Elpidio Quirino, there is the blue, white, and yellow Syquia Mansion. At the Mira Hills Filipino – Spanish Friendship Park, there is a swimming pool as well as an amphitheater. From this spot there is an excellent view of the city and surrounding setting and is also a good location for picnics. The park is also home to a reservoir that provides thousands of city residents with potable water. To witness the crafting of terracotta pottery, there is the Damili Village at Barangay Bulala. Pagburnayan is another site where traditional pottery is made. The inhabitants are known for their mastery of crafting burnay jars. To see the architecture from the time of Spanish colonialism, there is Calle Crisologo in a very picturesque, relaxed area of the city. It is conveniently located in the center of Vigan and features classic, ancestral homes and charming souvenir shops.

Another site of local significance is the Simbaan a Bassit or Camposanto. This chapel is revered because locals are of the belief that it saved the city from the ravages of a plague. It was constructed in 1852 and dedicated to the Sto. Cristo. The main feature of this chapel are the bells hanging from the espadaña, which no other chapel possesses in the region. At the Museo Nueva Segovia, there are statuaries and artifacts of an ecclesastical nature as well as the archives of the archdiocese. Other images to observe include the portrati of bishops, prints of aged pictures of baroque churches, and miscelaneous episcopal paraphernalia. The quaint and charming Father Burgos Museum is revered as the birthplace of Fr. Jose Burgos. It houses dioramas, the Ilocos Hall of Fame, a library, and ethnographic and archaeological artifacts.

For exotic, local cuisine there is the Kankanen makers of Brgy. San Jose. Delicacies native to this area are bibingka, patupat, dudol, sinuman, and puto.

The town of Vigan was founded in the 16th century by Spanish conquistador, Juan de Salcedo. The town served as the capital of the Ilocos region during the Spanish colonial period and has preserved its Spanish-era architecture, including the use of red clay tiles and the unique architectural style known as the “Bahay na Bato” (stone house). Vigan was declared a UNESCO World Heritage Site in 1999 for its well-preserved Hispanic architecture and cultural heritage. The town is also known for its traditional crafts, such as pottery and embroidery, and its delicious local cuisine, such as the famous “Vigan longganisa” (sausage) and “empanada” (stuffed pastry).

Reaching the historic town of Vigan can be done by several means of transportation.

By land: Vigan is easily accessible by bus from Manila, which takes about 10 to 12 hours. There are several bus companies that offer daily trips to Vigan, such as Partas, Fariñas and Viron Transit. The buses have comfortable seats, air-conditioning and some of them even have onboard entertainment.

Once you are in Vigan, you can get around the town on foot, tricycle or kalesa (horse-drawn carriage). Public transportation is also available, such as jeepneys and buses, but these are not as convenient for exploring the historic town.