Palace and Park of Fontainebleau

Grandest and largest of all the French royal châteaux 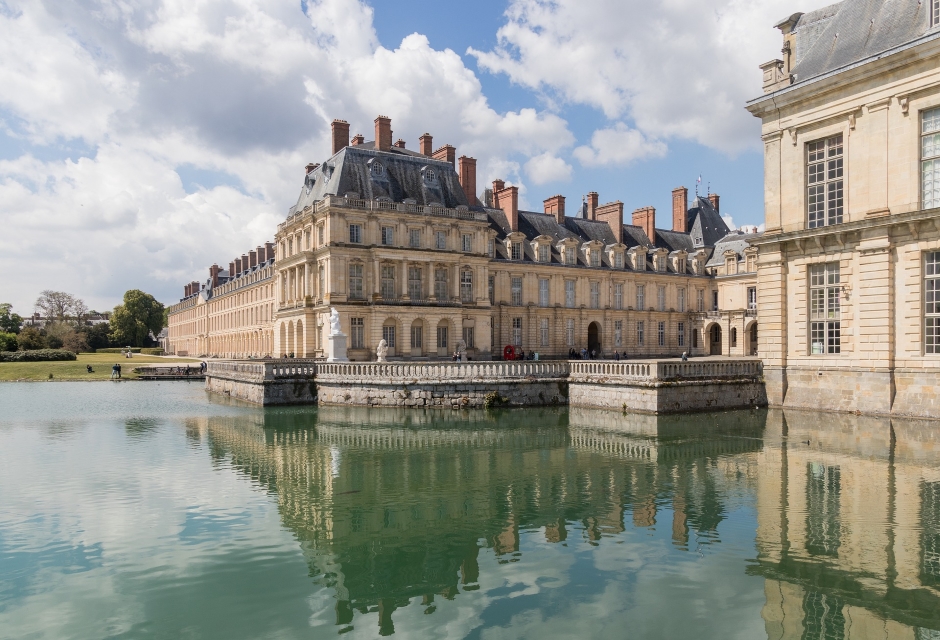 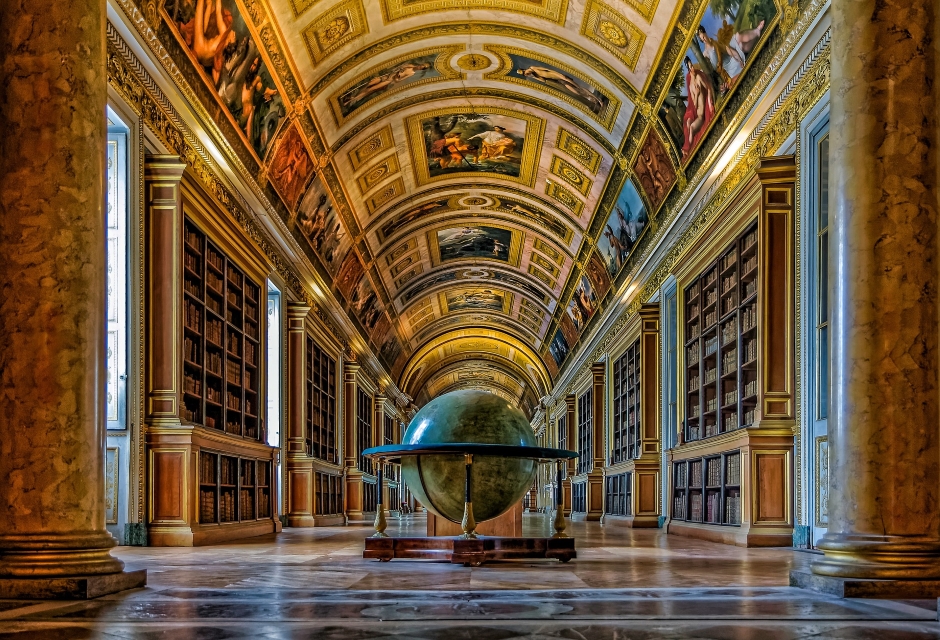 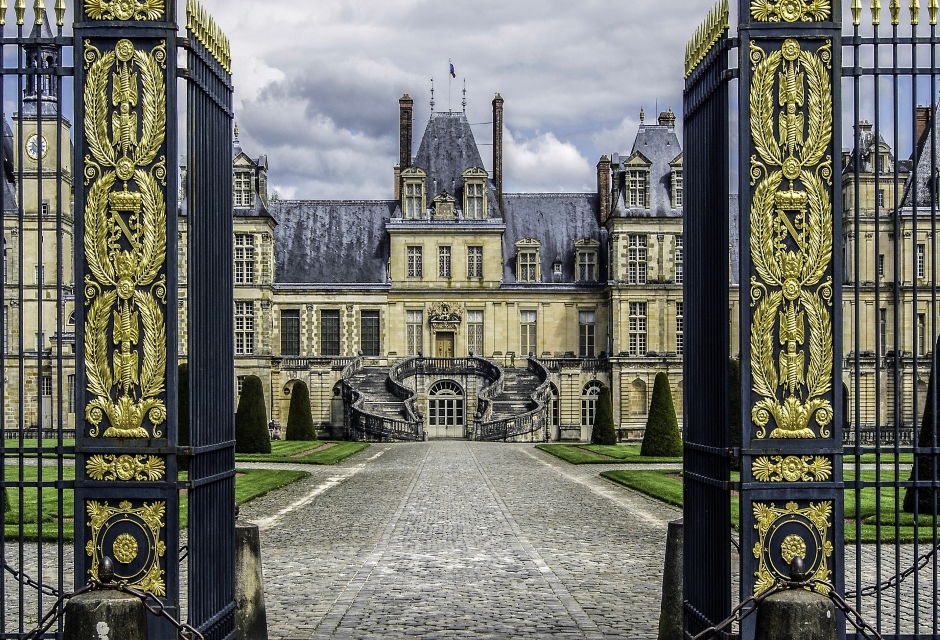 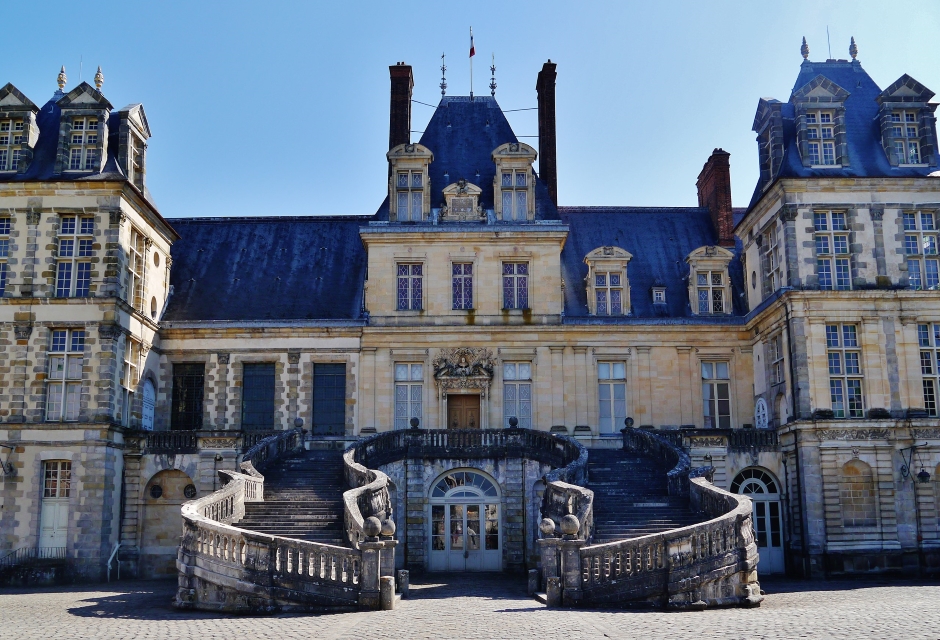 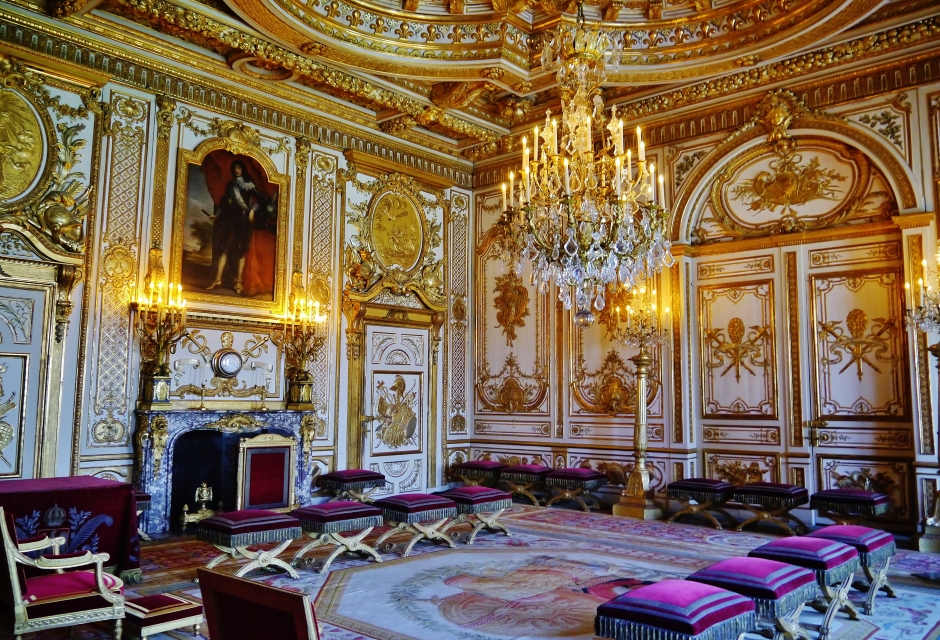 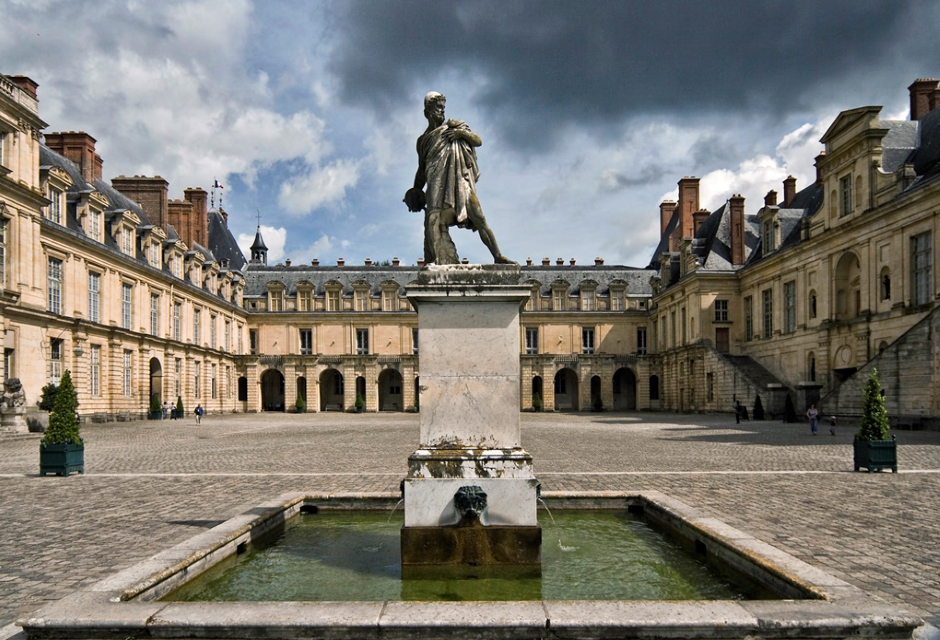 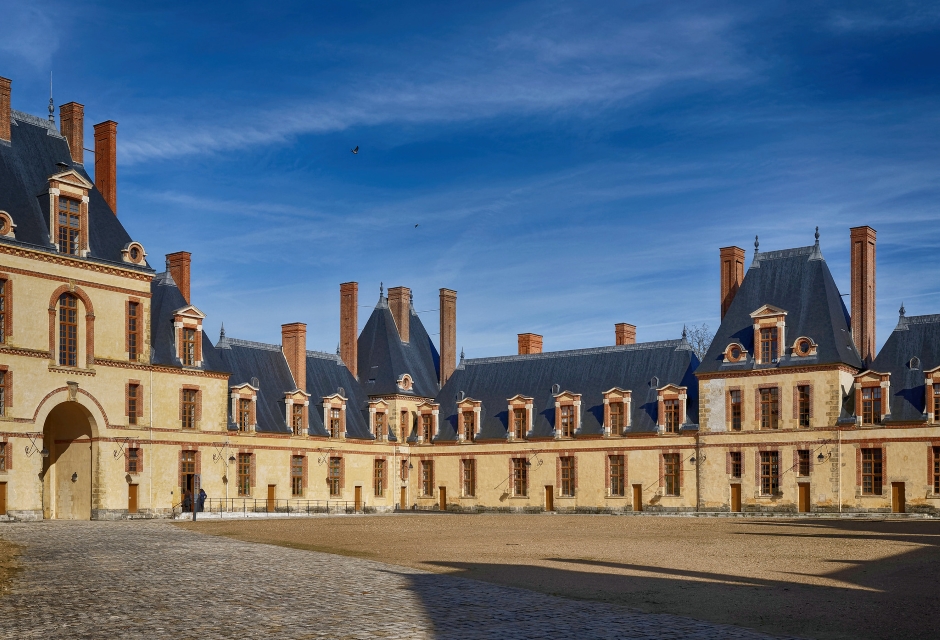 Introduction to the Palace and Park of Fontainebleau

One of the grandest and largest of all the French royal chateaus, the Palace of Fontainebleau and its accompanying park are situated about 55 kilometers (34 miles) from Paris in the north central region of France. The building of this magnificent structure began in the 16th century under the direction of Francois I and continued for several centuries as various monarchs added their personal touches to the royal home.

Surrounded by the city of the same name as well as the Forest of Fontainebleau – a former hunting park, the chateau was responsible for bringing the Renaissance style to France and helped introduce the Italian Mannerist style of interior decoration to the country as well. It also lent its name to the new French Mannerist style that became so popular in the years that followed.

Palace and Park of Fontainbleau : Guide

A visit to Fontainebleau means a chance to view eight centuries of history, fine and decorative arts, architecture, and much more. From the exterior, the palace looks small compared to some of the other chateaus in France, but the magnificent exterior horse shoe-shaped staircase installed during the reign of Louis XIII tells guests that something special awaits them.

While the architecture is indeed a sight to behold, many of the true treasures of the chateau are inside where guests will enjoy works of art by Italian Renaissance masters and Frenchmen who became part of the first or second “School of Fontainebleau.”

The apartments at the Chateau de Fontainebleau include the Royal Apartments, which consist of two long strings of linked rooms. The King’s Apartment was refurbished by Louis XV and the Queen’s quarters was similarly designed to complement it. The interior reflects the tastes of the 17th century.

Additional apartments and rooms include the Francis I Gallery, a 63-meter-long (207 feet) room lined with frescoes by Rosso and Primaticcio; the Ballroom, completed during the reign of Henry II with 16th century frescoes painted by Nicollo dell’Abbate; the Papal Apartments, included a Jacques-Louis David-painted picture of Pius VII; and a variety of guest apartments for the court of Napoleon.

Also accessible to visitors is the Napoleon III Theatre, the Diana Gallery (depicting the myth of Diana), the magnificent Chapel of the Trinity as well as two smaller chapels, The Empress’ Chinese Museum, The Napoleon I Museum, The Paintings Gallery, The Furniture Gallery, and more.

The four courtyards and the gardens and the Palace of Fontainebleau are also a joy to explore. Of special note is the English Garden, which has a man-made river running through it and was designed by Hutault in the traditional English style. Rare trees line the garden and sculptures are scattered throughout. In addition, the Park of Fontainebleau covers 130 hectares (321 acres) and dates from the days of Henry IV, who had a canal built there. It’s a wonderful place for a stroll.