Paris, Banks of the Seine

The aristocratic downstream section of the city 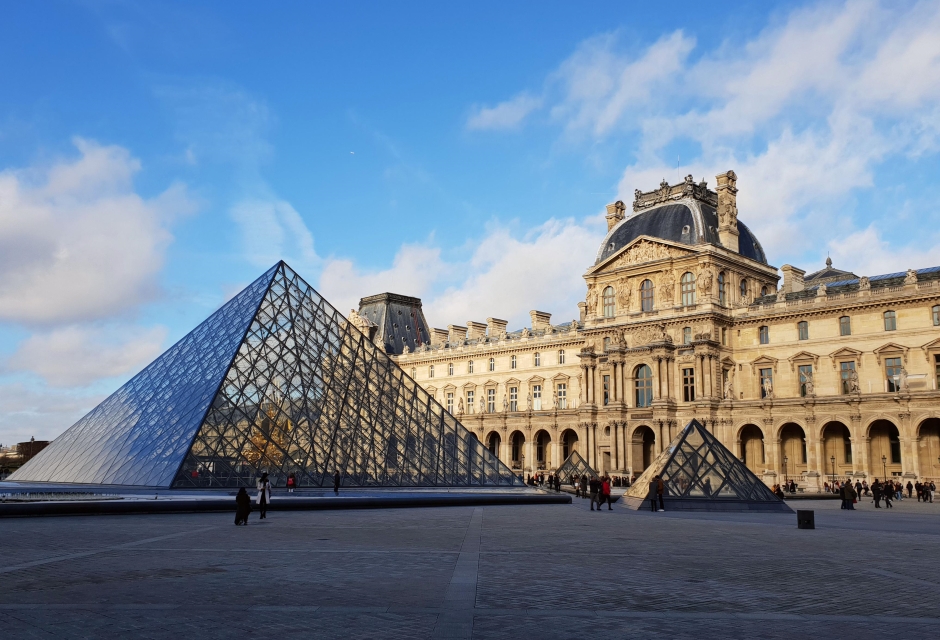 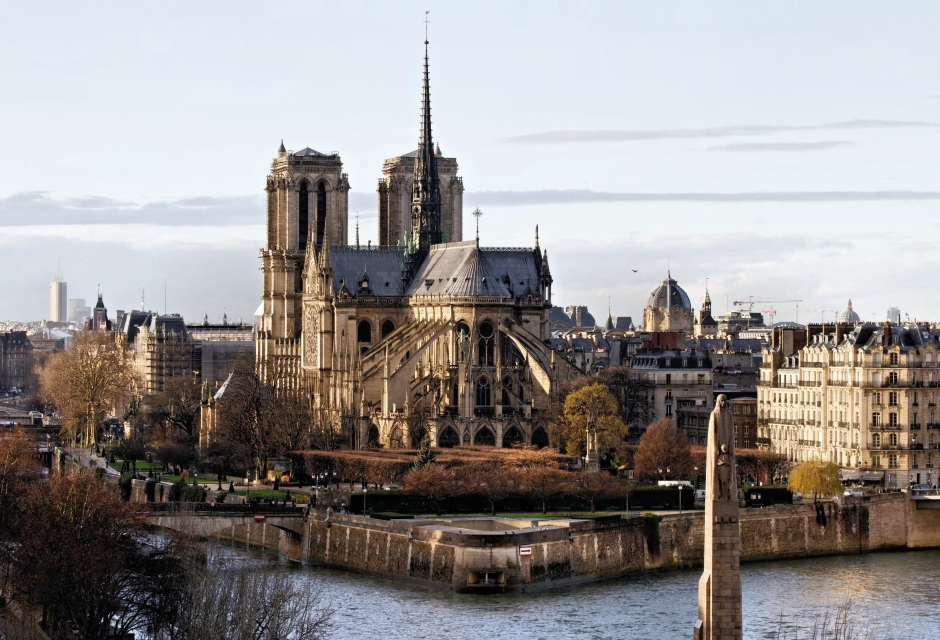 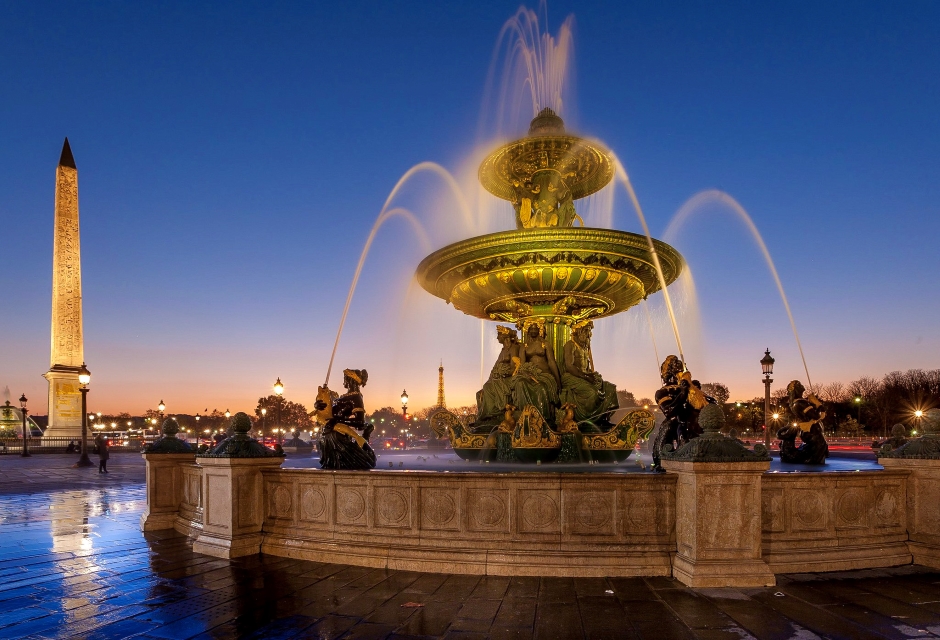 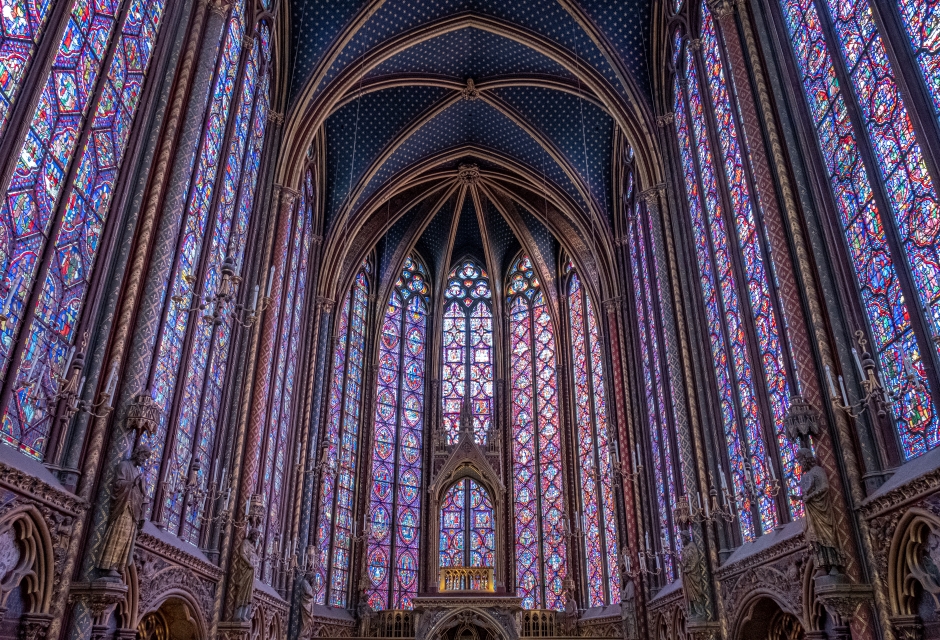 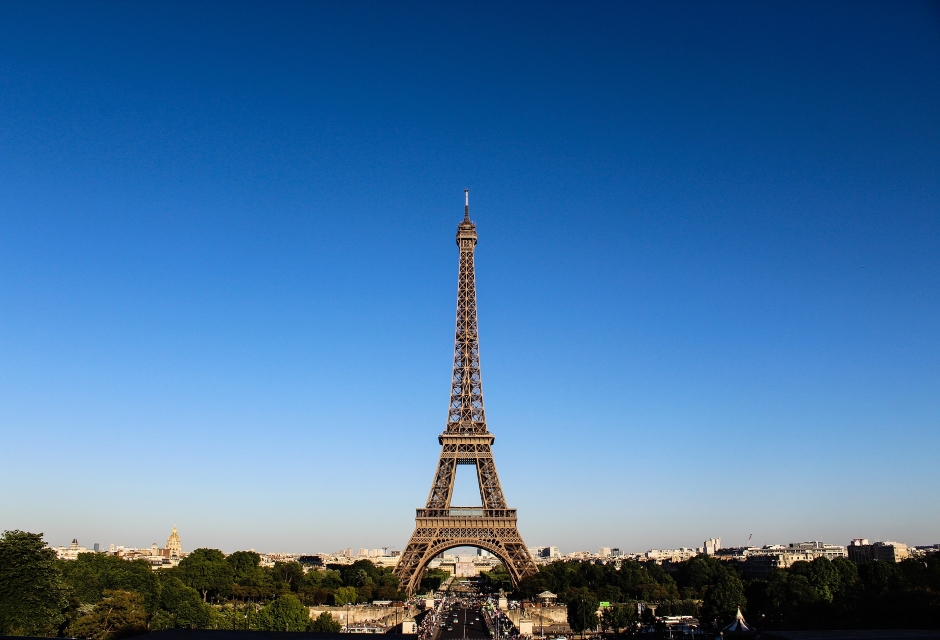 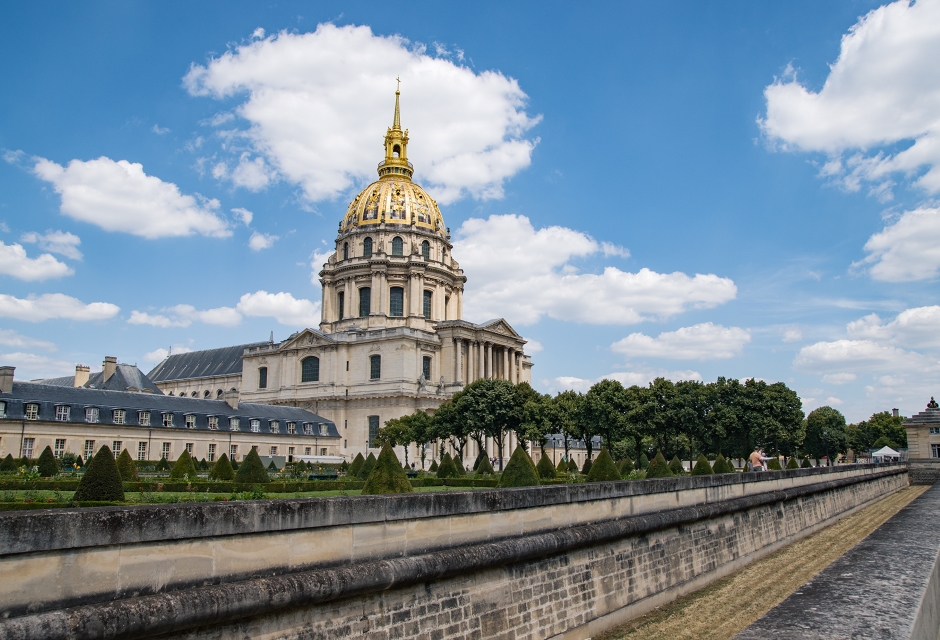 Introduction to Paris, Banks of the Seine

Paris is a river city, its history and commerce largely affected by the River Seine and what emerged through the centuries on the banks of that river. Indeed, the Seine has played both an economic and defensive role in the city, particularly between the 16th and 20th centuries, the period of time during which the capital city experienced its greatest growth. UNESCO chose to honor the portion of the Seine between Pont du Solly and Pont dlena, the downstream section of the city that was particularly aristocratic.

Situated along the banks of the Seine River between Pont du Solly and Pont d’lena are some of Paris’s most incredible treasures, including:

Notre Dame Cathedral – France’s most famous church, Notre Dame is the center of French Catholicism and one of the world’s most amazing examples of French Gothic architecture. Dedicated to the Virgin Mary, it took 180 years to complete this masterpiece, one of the most photographed of all Paris landmarks.

Saint-Chapelle – Commissioned by King Louis IX, this is the only remaining building of the Capetian Royal Palace, located on the Ile de Cite not far from Notre Dame. Built in the mid-13th century, it is lauded as one of the finest examples of Rayonnant Gothic architecture, which developed from the High Gothic style. The stained glass there is simply breathtaking, especially the Flamboyant Gothic rose window.

Louvre – Europe’s premiere art museum, the Louvre houses masterpieces that every human simply must see in person, including Leonardo’s famous Mona Lisa. The Venus de Milo, and many more. Of special note is the newest portion of the museum, the incredible pyramid designed by I.M. Pei.

Palais de l’Institut – Also known as the French Academy, this landmark building is home to 40 “immortals” that are chosen as the appointed experts of all things concerning the French language.

Les Invalides – Yet another magnificent and easily-recognized building on the banks of the Seine, Les Invalides contains museums and monuments particular to the military history of France.

Ecole Militaire – This complex of buildings houses the country’s military training facilities. The school was founded in 1750 by Louis XV and Napoleon Bonaparte was a student there.

Grand Palais – The Grand Palace, built for the Universal Exhibition of 1900, is an amazing Beaux Arts structure that now serves as a museum and exhibition hall. It’s iron, steel, and glass barrel-vaulted roof was modeled on London’s Crystal Palace.

Eiffel Tower – Easily Paris’s most recognizable landmark, the Eiffel Tower stands 324 meters (1,063 feet) tall, built for the entrance of the 1889 World’s Fair. There are three levels for visitors to enjoy and two restaurants as well.

From the Celtic for “sacred river”, the Seine River stretches throughout France and Belgium. The inspiration for many artists throughout the centuries, the Seine has always held a special place in the hearts and lives of the people of Paris. It is said that Joan of Arc’s ashes were thrown into the river and that Napoleon had requested that they do the same with his (though it did not happen). Olympic events were held on the Seine, it was a major player in strategies of the Second World War, and it has long been a place for recreation for the people of Paris.

The portion of the river bank that has been honored by UNESCO is the area referred to as downstream, which was the “royal” part of the city. This part of the river enjoyed little commercial activity but has long been the location of some of the city’s most notable structures. This area was greatly influenced by the articulation of Paris’ two islets (Ile de la Cite and Ile Sainte-Louise) with the bank, with the building of thoroughfares that headed north and south, with the construction of quays for loading and unloading of ships, and with the channeling of the river.

In addition, the great city squares, wide boulevards, uniform buildings, and “anchor” monuments in this area, constructed according to the plans of architect Georges-Eugene Haussmann – the city planner who helped rebuild Paris in the 19thcentury, served as a model for many urban metropolises that came after, particular those in Latin America, further influencing the decision to make this a World Heritage Site.

This UNESCO World Heritage Site includes some of Paris’s most notable buildings, museums, churches, and more, making it impossible to explore the whole site at one time. Some, like the Louvre, require the better part of a day to see in their entirety. Hence, the exploration of this historic and cultural area along the Seine will consume at least 5-7 days.