Ruins of the Buddhist Vihara at Paharpur

The largest of the great monasteries of the Pala empire 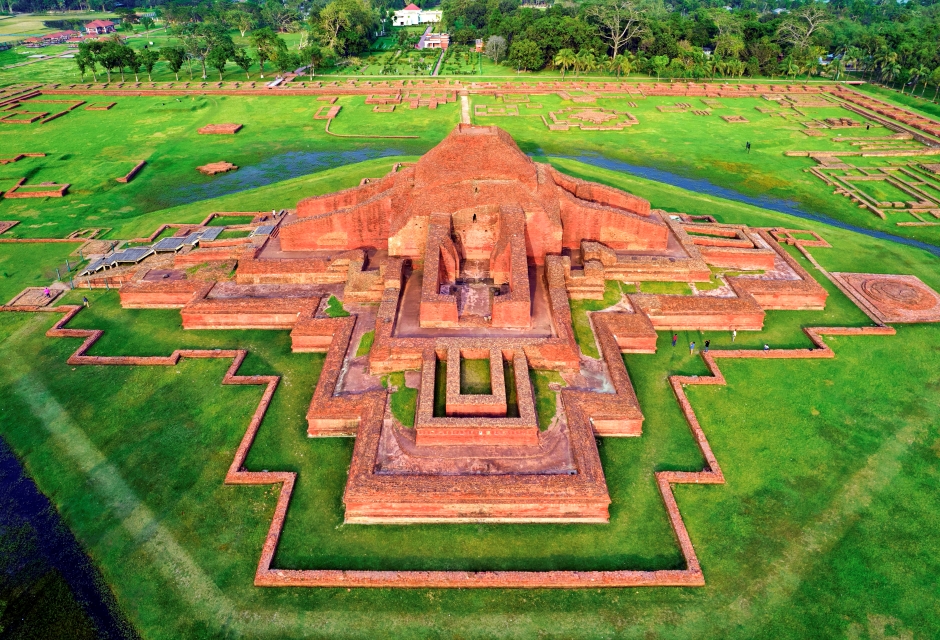 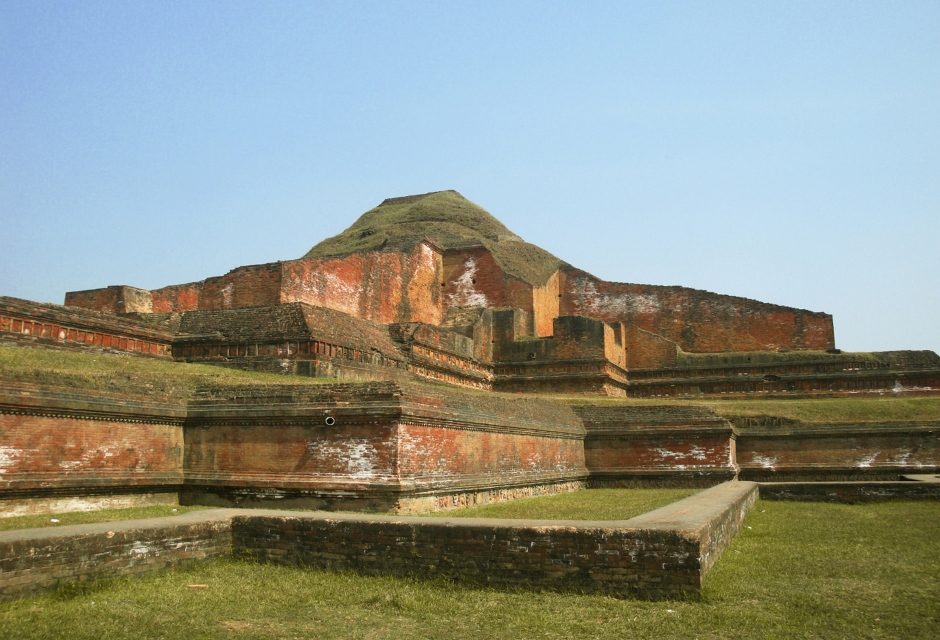 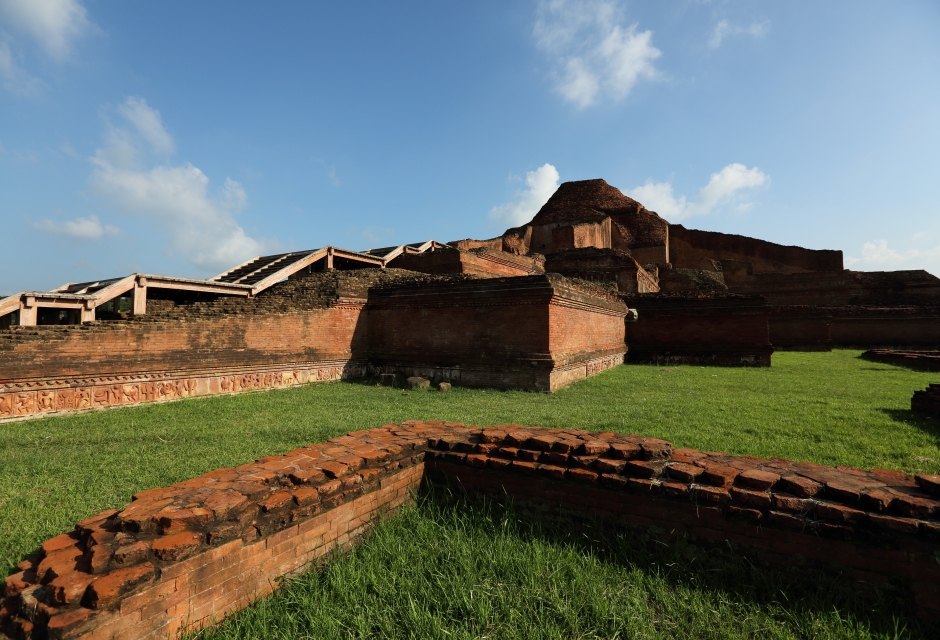 Introduction to the Buddhist Vihara at Paharpur

Situated 5 km west of Jamalganj and close to Jaipurhat and Bogra in the Greater Rajshahi District, the Buddhist Vihara at Paharpur village was once the biggest Buddhist monastery south of the Himalayas. It is also one of only two historic sites in Bangladesh with UNESCO World Heritage status and one of the most important archaeological sites in the country.

The Somapura Mahavihara, as the Buddhist Vihara at Paharpur was known, was once a renowned intellectual centre until its demise in the 12th Century AD. The monastery is unique in that its design was influenced by cultures as far away as Java (Indonesia).

Somapura Mahavihara was the largest of the great monasteries of the Pala Empire. Architecturally, it is unusual as it resembles Buddhist temples found in Java, Burma and Cambodia, rather than those typically found in the Indian Sub-Continent.

The quadrangular structure has a cross shaped floor plan. In the centre of the main courtyard of the complex archaeological excavation has evidence of some type of central temple or super-structure. The exact purpose of this building is unresolved, although there is a proposition that it was some kind of Stupa or Buddhist relic shrine.

The elaborate gateway to the Vihara lies on the northern side of the complex. On the sides are 177 monastic cells that were used by Buddhist monks for accommodation and meditation. The outside walls of the monastery are decorated with ornamental terracotta figures influenced by Buddhism, Hinduism and Jainism.

This small museum was opened in the 1950s. The museum contains items recovered from the area, such as statues and gives a good idea of the range of cultures that have used the site. The Varendra Research Museum in Rajshahi also has a collection of antiquities from the site. The Museum is closed on Sunday and on public holidays.

Food
There are a couple of basic, shack like restaurants close to the Museum.