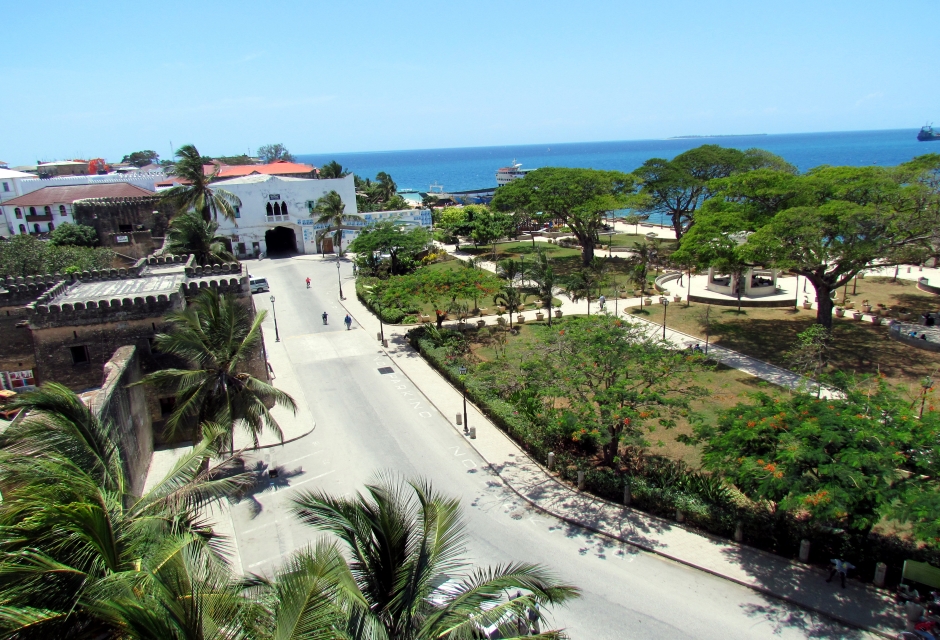 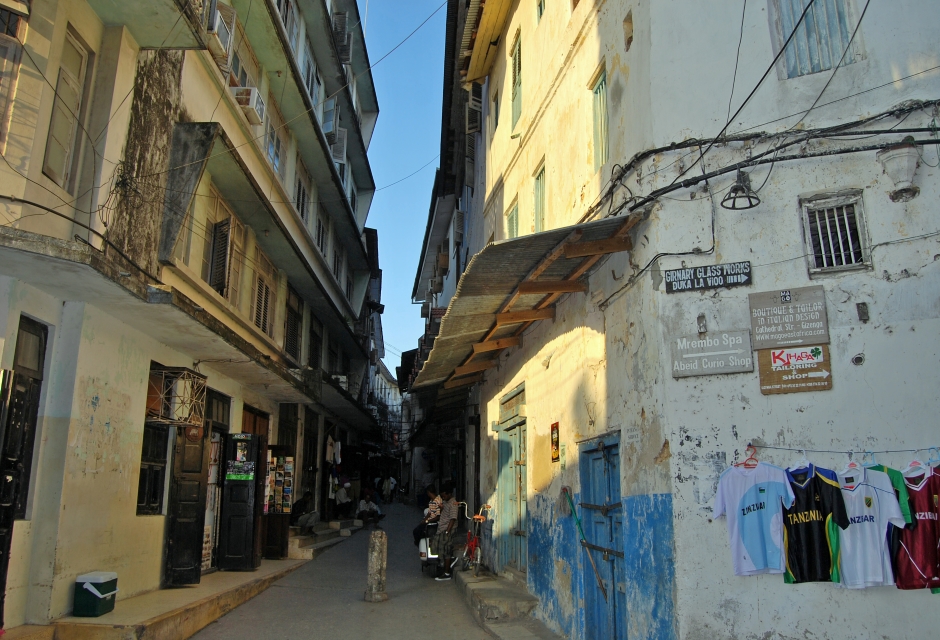 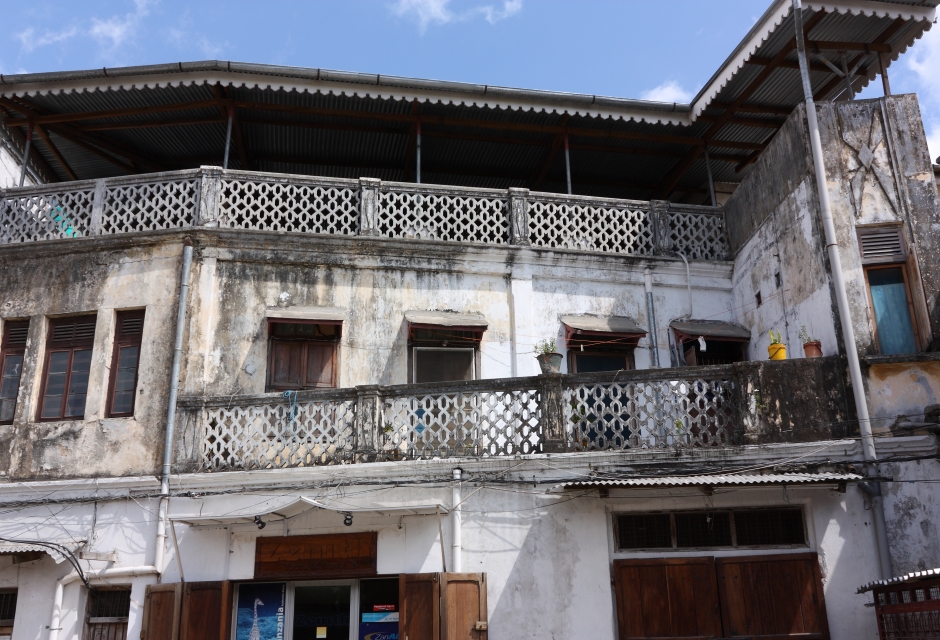 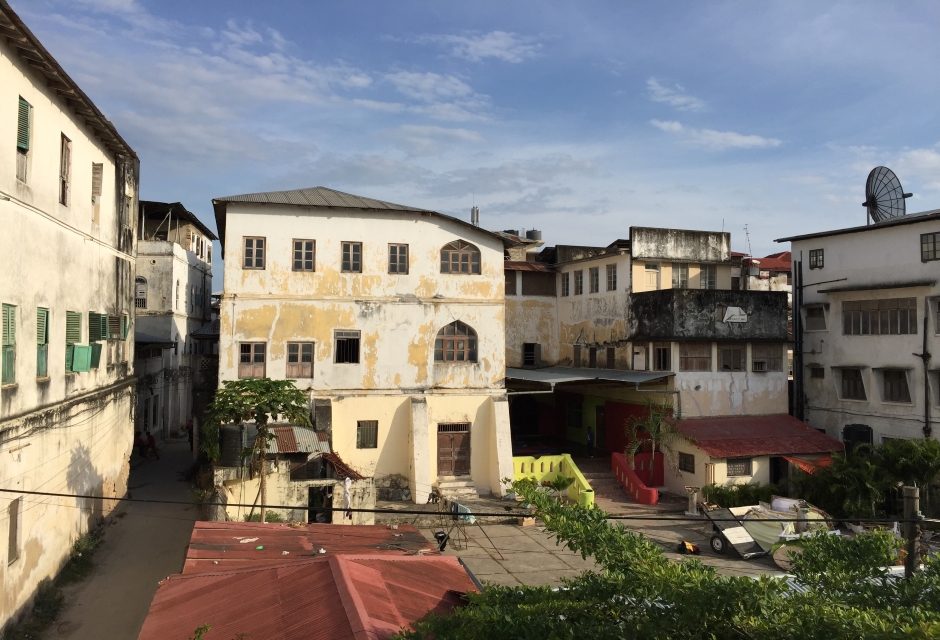 Introduction to Stone Town of Zanzibar

Located in Tanzania, the Stone Town of Zanzibar is a great example of a virtually intact Swahili coastal trading town.  The buildings of the town are a direct reflection of this unique culture, a mix of cultural elements from Africa, India, Europe, and Arab regions.  For centuries, active trade between Africa and Asia took place.  In addition, since this town was once an important East African port for the trading of slaves, it is symbolic of the suppression and end of slavery.

Zanzibar is a city known for its unique architecture and diverse cultural influence.  Visitors will experience the sights of a city that has been relatively unchanged for the past 200 years.  A great place to start touring Zanzibar is the Old Dispensary which today is the Stone Town Cultural Center and one of Zanzibar’s most well-known landmarks.  The building has been completely restored.  This grand four-story building with its many balconies is today a host many cultural events and contains a restaurant and many shops.

Another well-known building of the city is the House of Wonders, a multi-story building with balconies, pillars, and a large clock tower atop it.  It was built in 1883 and was the first building in Zanzibar to have electric lights.  It is quite a sight to see and plans are being made to open it as a National Museum.

Visitors interested in the history of the area may also want to visit the home of Dr. Livingstone, a famed explorer and anti-slave crusader.  This building was originally constructed for Sultan Majid; however, Livingstone lived here before his final journey to the interior of Africa.

There are also two museums that visitors may wish to explore.  The first museum, the Peace Memorial Museum, allows visitors to explore the history of Zanzibar.  Exhibits in the museum relate to archeology, slavery, palaces, traditional crafts, missionaries, early grade, fishing, and the museum even contains stamps and coins from early eras of Zanzibar.  The second museum, The Palace Museum, originally called the Sultan’s Palace, is a large white building with battlements.  Today, it is a museum dedicated to the history of Zanzibar’s sultans.

In the 15th century, the economy of the Swahili became destabilized due to Portuguese arriving in the area.  Eventually, in order to maintain their hold on this valuable trading post, the Portuguese settled permanently on the coast as they faced threats from Turks and other Europeans.  Merchants’ houses were constructed, as well as a sea-side fort.  However, though the Portuguese made some changes to Zanzibar, their influence was minimal and ended in about the 17thcentury.

Gradually, the Omani Arabs took control of Zanzibar as a trading post.  They dealt in products such as dried fish, ivory, grain and slaves.  However, it was not until the 18th century that the slave trade became more prominent.  At this time, the sugar plantations owned by the French in the Caribbean and Indian Ocean required a great number of slaves, many of which were exported from Zanzibar.  In the 19th century, due to conflicts between the French and the English, the slave trade began to decline.

In the 19th century, the merchants of Zanzibar became quite wealthy under a flourishing trade economy.  Immigrants flooded to the area and the Stone Town was built up with fine palaces and a mix of styles.  Modern urban development took off in the 1870s and 1880s.

Many international flights from Europe fly into the airport at Dar es Salaam, which is a short flight or boat ride from Zanzibar.  These carriers include British Airways, Swiss Airways, Emirates Airlines, and Qatar Airways.   From other countries in Africa, Kenya Airways, Ethiopian Airlines, and Precision Air fly regularly into Zanzibar.