The Historic Centre of Rome

Ancient capital of the Christian empire and the West 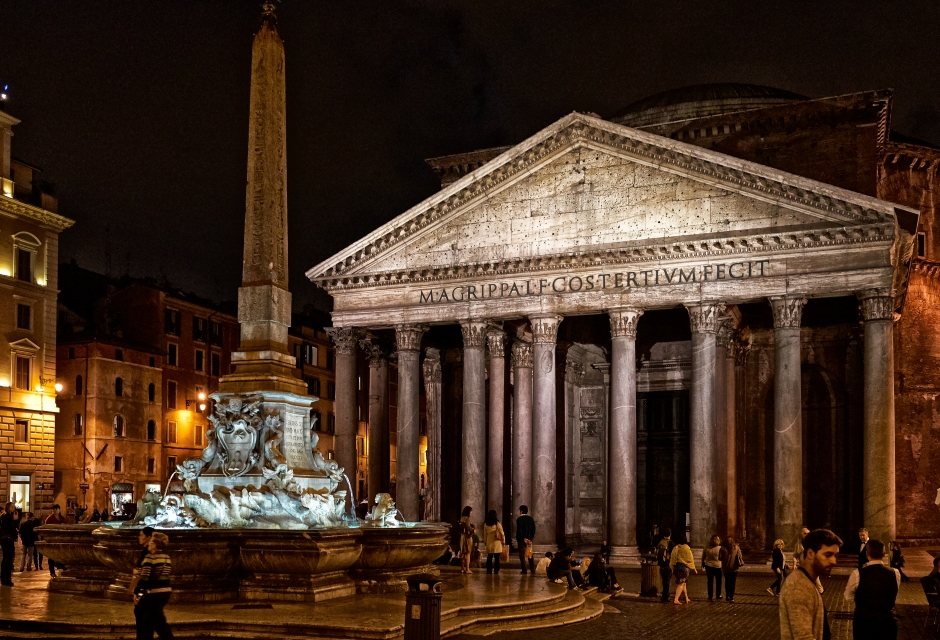 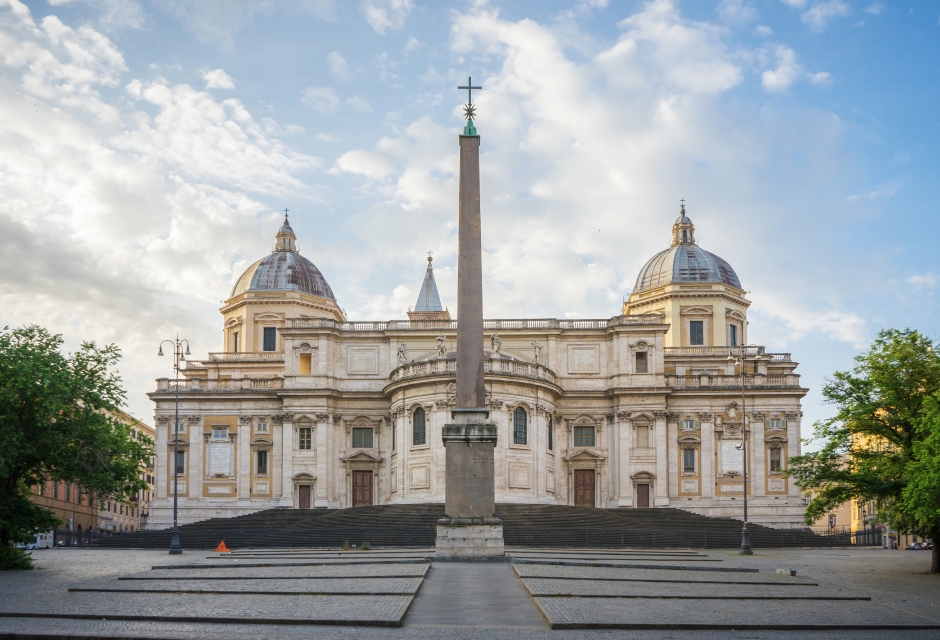 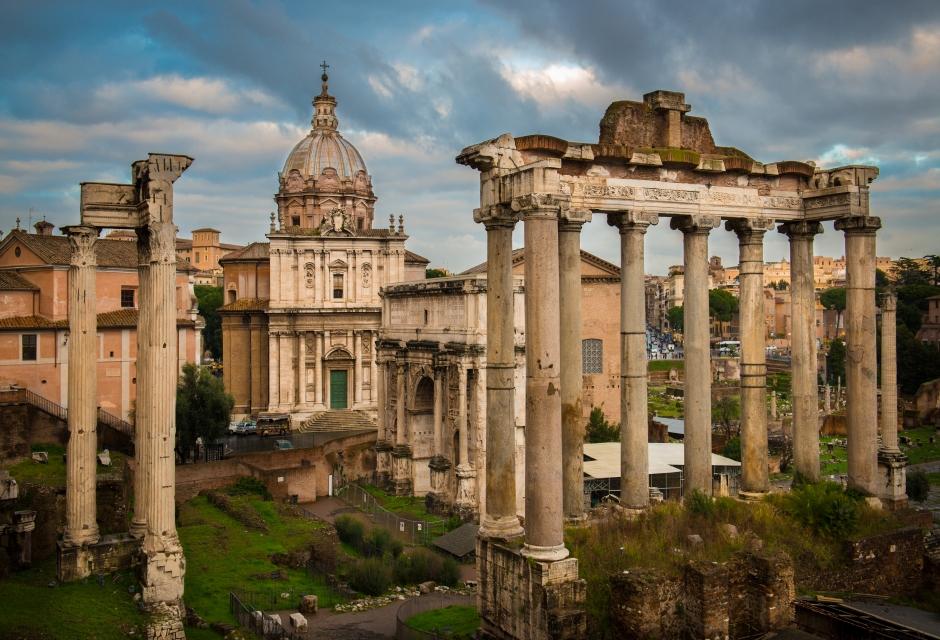 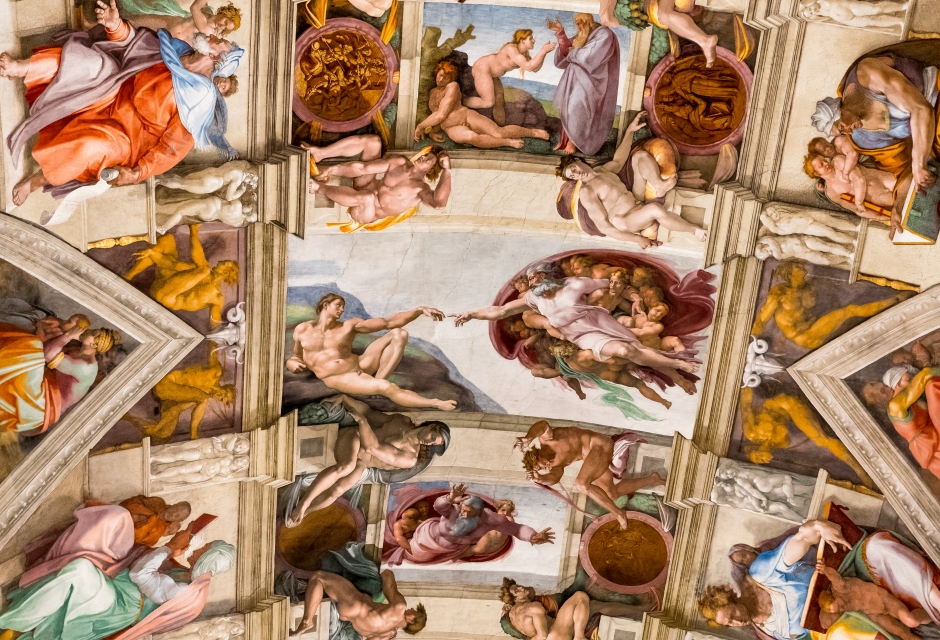 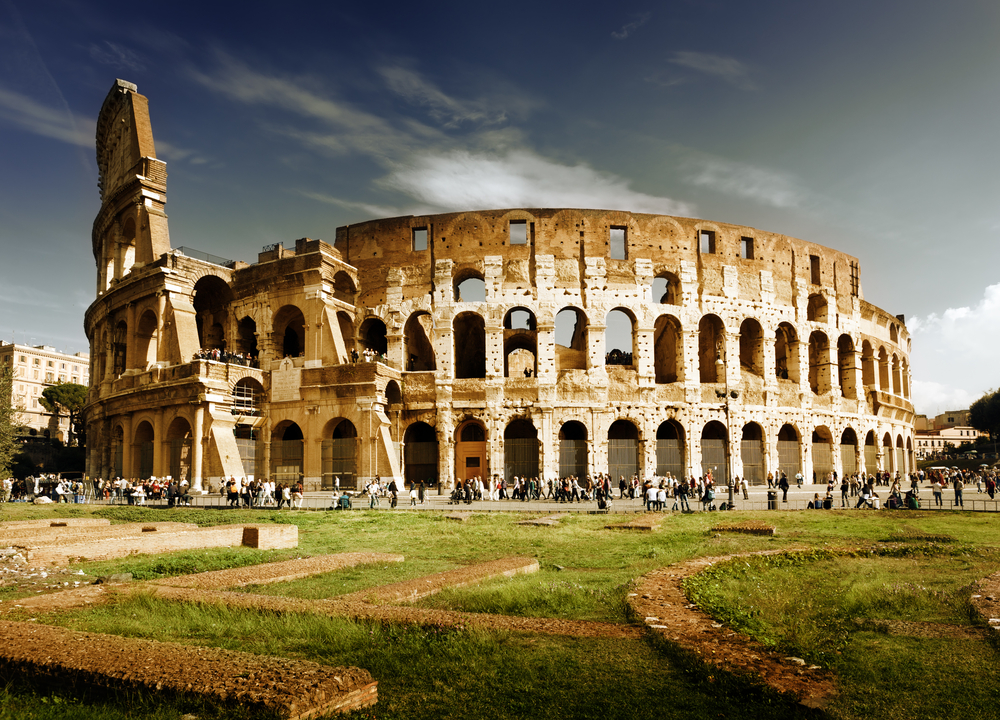 Introduction to The Historic Centre of Rome

The city’s historic past has left the centre rich in historical monuments, churches, basilicas, and statues, in both beautifully restored, and semi ruinous states.  Roman, Baroque, and Renaissance buildings can be found along narrow alleyways and in wide-open spaces, water too brings life in the form of the River Tiber, and elaborate water features.  Today, it is cars and scooters which ply the busy roads around the Coliseum, not horses, and plebeians on foot, but that does not distract from the magnificence of the buildings, as well as those which surround it.

Started in AD72, the Colosseum took just eight years to complete.  The first permanent amphitheatre in Rome, it was designed to host games and fights, and following the collapse of the Roman Empire it was also used as a fortress.  To the east of the Forum, the Colosseum is best approached from Via dei Fori, where its grand perspective and three tiers of arches can be admired at their best.  Inside the seating areas and arena are just parts of the vast complex on show to visitors.

Neighbouring the Colosseum, the Forum was the centre of daily life in ancient Rome.  The main entrance from the Via dei Fiori Imperiali leads along the most ancient Roman road, the Via Sacra, through the heart of the Forum, linking two triumphal arches and some of the Forum’s most prominent sites.

Built on the site of the original Pantheon by Agrippa, the second Pantheon was built by the Emperor Hadrian early in the second century.  In the 6th century, the building was turned into a church and the dome covered with bronze and lead, it was the largest diameter dome, even bigger than that of San Pietro, until the introduction of reinforced concrete.

Commissioned by the Emperor Hadrian as his final resting place, the Castel Sant’Angelo has also been used as a fortress and a papal stronghold, today it is the home of the National Museum with its collection of ceramics, weapons, and Renaissance paintings.  In the 9th century, the castle was linked to the Vatican by a strong defensive wall topped with a covered walkway.

The Trevi fountain, built in 1762, is a more recent addition.  The fountain’s bas-reliefs tell the story of the Roman General Agrippa who built a 19km/12 mile aqueduct to bring water to baths near the Pantheon.  The Baroque façade features statues of Neptune, Plenty, Health, and the Four Seasons, and is fed from one of the few underground Roman canals still in use today.

The four most significant religious buildings of the UNESCO site are the Basilica di San Pietro, Basilica di Santa Maria Maggiore, San Giovanni in Laterano; the first cathedral of Rome, and San Paolo Fuori le Mura.  Each building is architecturally unique and valuable for different reasons, but all are decorated with lavish frescoes, and feature superb attention to detail.

St Peter’s Basilica is said the mark the burial site of Saint Peter.  The structure took 120 years to complete, and the interior is lavishly decorated with elegant colonnades, alters, Michelangelo’s statue ‘Pietà’, and sculptures by Bernini.

The interior of Santa Maria Maggiore is the finest example of an early Christian basilica.  In particular, the nave with Roman columns and 36 mosaics dating back to the 5th century, depicting the life of Christ, are exceptionally well preserved.

The Baroque façade of San Giovanni in Laterano was modelled on San Pietro and crowned with 15 towering statues of Christ.  It was the first cathedral church of Rome, and until the 14th century was the residence of the Pope.

Finally, San Paolo Fuori le Mura, the church which marks the shrine of St Paul who was buried on the site following his execution.  The church has been subject to flood and fire, but major restoration and careful conservation work have brought it back to its former glory.

Spanning over two and a half thousand years of history, Rome has evolved from its humble beginnings in the 8th century BC, to become the capital of the Roman Empire and the centre of the Catholic Church.

From 500 BC, for nearly a thousand years, Rome was the most powerful, wealthy, and largest city of the western world; even after the fall of the Roman Empire the city still retained much of its importance.  During the middle ages, the role of the church brought the city back from what was known as the Dark Ages, with the Bishop of Rome, later the Pope, forming the new Papal States.

Extravagant churches, bridges, monuments, and grand public spaces were created, the Italian Renaissance was well underway, and in the 15th century, magnificent buildings such as St. Peter’s Basilica and the Sistine Chapel were erected.

In 1990, the UNESCO classification was extended to cover the properties of the Holy See and the San Paolo Fuori le Mura.  The site now extends to the walls of Urban VIII, and includes other significant monuments such as the Mausoleums of Hadrian and Augustus, the Column of Marcus Aurelius, the Pantheon, Trajan’s Column, and a series of civil and religious buildings.

The centre of Rome is best explored on foot, or by one of the ‘hop on hop off buses’ that pass close to most of the famous sights.  Bus tickets are issued with a map, and generally it is a good idea mark places of interest to determine the best route, as there are a number to choose between.

Other transport options include the Metro, tram, and bus.  Tickets can be purchased from ‘Tabacchi’, shops with a large black ‘T’ outside, or newspaper kiosks, tickets must be validated in a yellow validation machine upon boarding.

All visitors whether using public transport or exploring on foot should take care when crossing the road, driving is fast and furious.  Even at pedestrian crossings many drivers may not stop, best advice is to cross with others and not to hesitate.