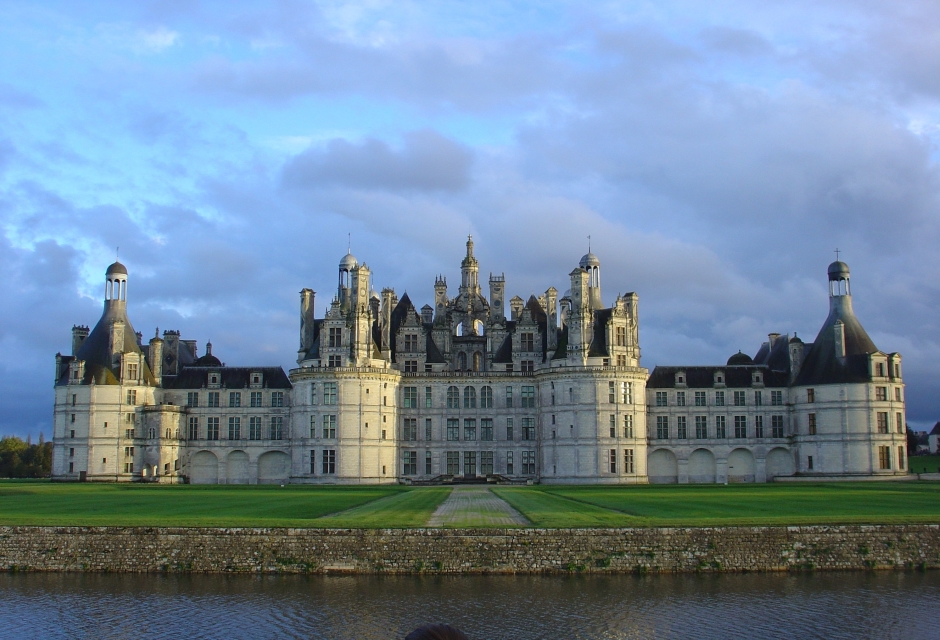 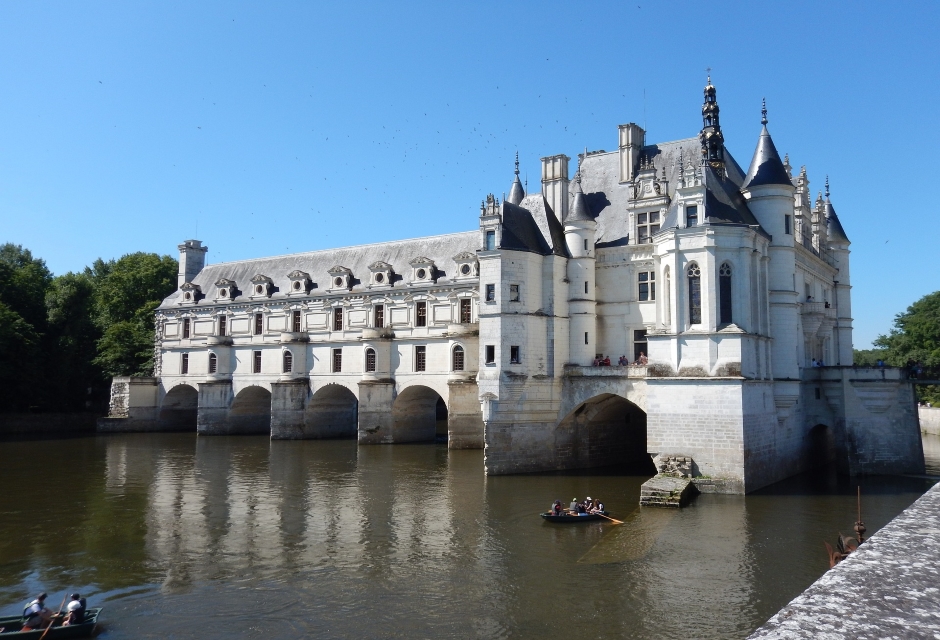 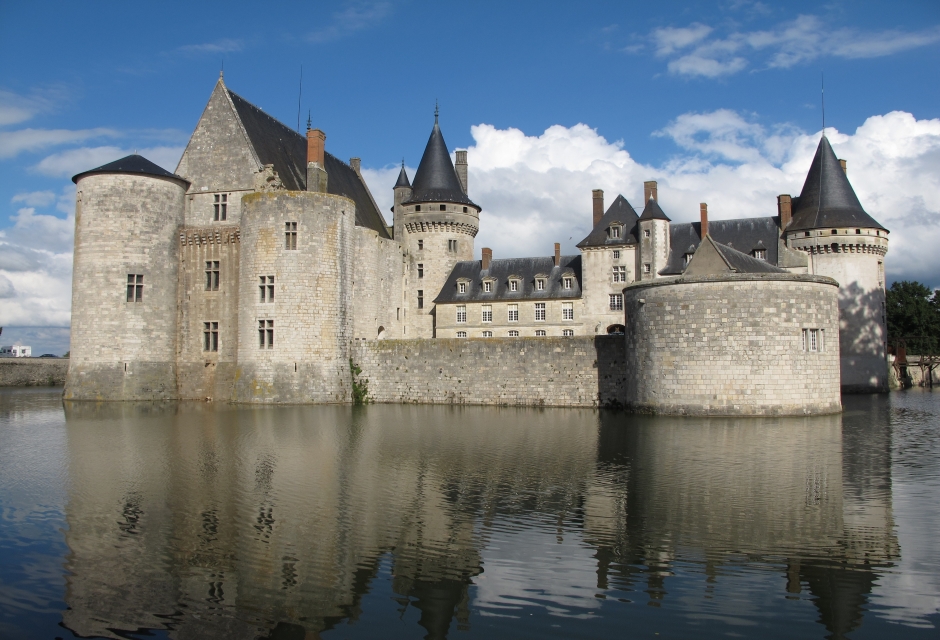 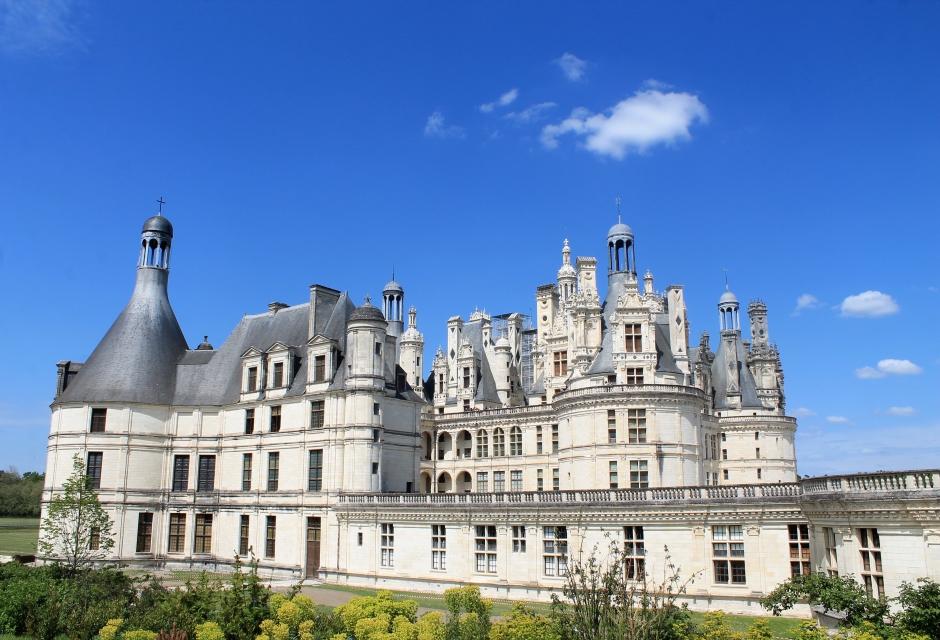 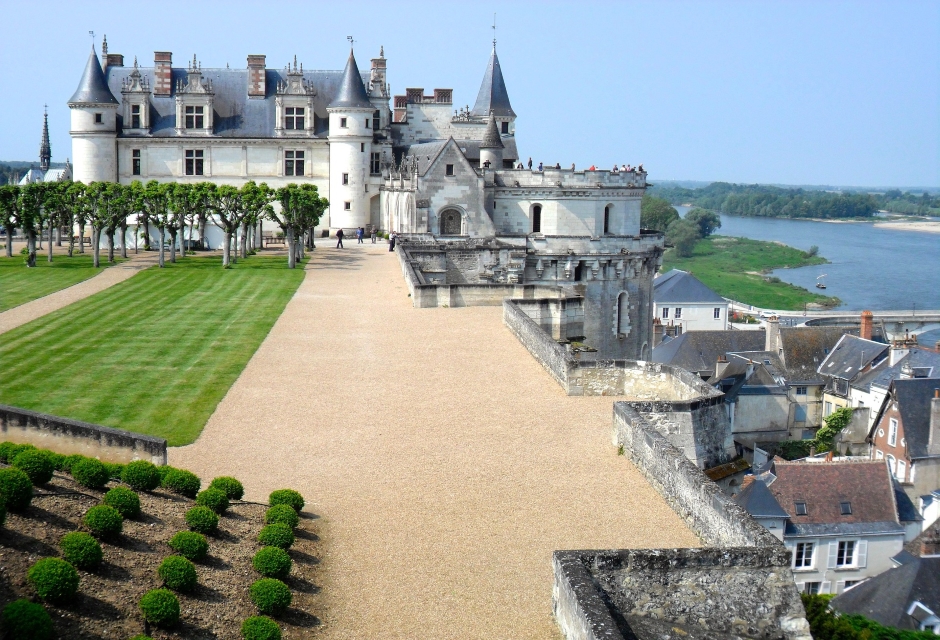 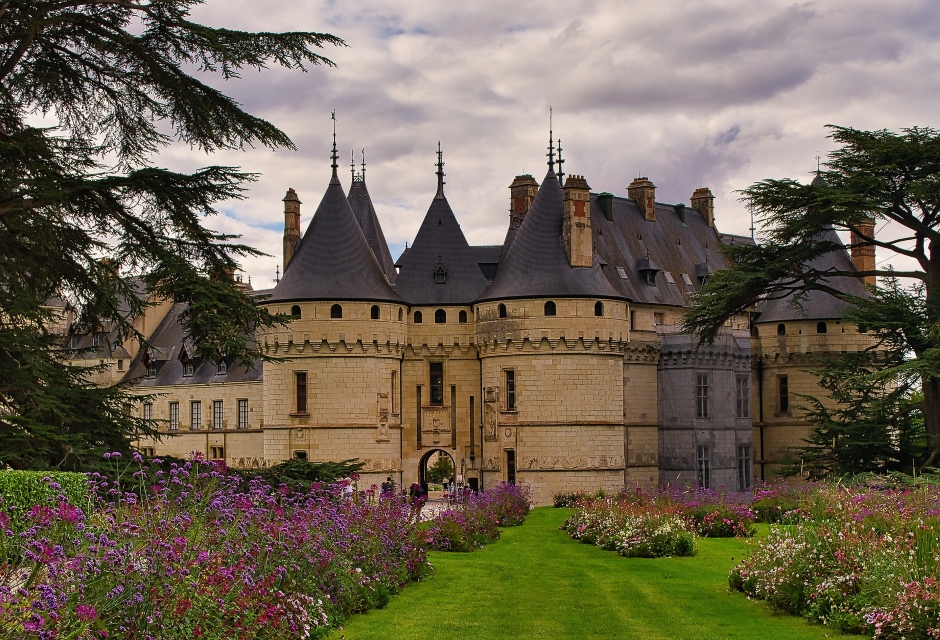 France’s Loire Valley, particularly the portion between Sully-sur-Loire and Chalonnes, has been honored for its rich cultural landscape which includes fairytale villages, historic small towns, and breathtaking monuments and other structures, particularly beautiful castles. Its also home to bustling urban settlements, hunting forests, and vineyards that rely on the water of the Loire River to produce succulent grapes and award-winning wines.

Exploring the Loire Valley between Sully-sur-Loires and Charlonnes gives visitors an opportunity to see some of France’s most picturesque scenery as well as the second-largest city in the country and several small towns as well.

Orleans, a vibrant and historic city, has earned a place as the vinegar capital of the world. It is famous for its connection with Joan of Arc, who liberated the city in 1429.  When in Orleans, travelers can visit the brick and stone Renaissance mansion known as Hotel Groslot, which long functioned as the City Hall, or the Cathedral of St. Croix, a Gothic masterpiece with “wedding cake” towers and stunning stained glass windows that also includes a memorial to the American soldiers that died in World Wars I and II. Just outside of Orleans are two notable castles, Chamerolles and Sully-sur-Loires.

Tours is another of the valley’s busy towns, home to a university and lots of coeds. Visitors will want to see the town’s magnificent Renaissance and neoclassical estates, the flamboyant gothic-style Cathedral of St-Gatien, museums, and the nearby chateaus of Villandry, Azay-le-Rideau, and Usse. The latter is often thought to be the model for the original Sleeping Beauty’s castle in the story by Charles Perrault.

Blois and Ambois both boast impressive castles as well, but the most notable chateaux in the region is the one at Chambord. Built by Francois I, this is the largest of all the castles in France, built in an imposing Renaissance style and surrounded by a large hunting forest and impressive garden. Also nearby is the Chateau de Cheverny, one of the first chateaux’s to be open to the public.

The towns and cities of the Loire Valley also host literally hundreds of festivals throughout the year, many connected to special days on the religious calendar. Others are food or wine related. Of special note is the Joan of Arc Festival in Orleans, held each May.

Historians note that the Romans had a huge impact on the Loire River Valley region and many of those influences are still evident today.  In 372, St. Martin – the Bishop of Tours – built the first abbey at Marmoutier in the valley and many others would follow in the next several centuries. The town of Tours became a major pilgrimage center during that era, attracting followers to the area and resulting in the establishment of a number of settlements in the lush river valley.

During the 10th century, the feudal system was imposed and fortified residences built by the overlords appeared along the river. A growth in population continued. Sadly, however, many of these estates and castles were destroyed during the Hundred Years War, prompting the rebuilding and expansion of these structures after the war. These were the forerunners of the chateaux that would appear in future centuries.

The Renaissance – the Great Enlightenment – took hold in the Loire Valley during the late 15th and early 16th centuries. Hence, the medieval fortresses were dismantled and were rebuilt as palaces. Royalty used them as places for recreation, touting the location as a wonderful place to which they could escape from the pressures of daily life as a monarch.

In the 17th and 18th century, commercial interests began to develop in this central portion of the Loire Valley. Shipping gave a boost to the economy and local craftsmen used the river to fuel their business with other parts of the country.

In addition, the beauty of the area has long attracted those involved in the arts. When painters and authors came to the region in the 19th century and wrote about or painted pictures of the Loire Valley, the first real influx of tourism began, further stimulating the economy. Today, this portion of the river valley is still a major tourist area, with visitors attracted by the historic monuments and natural beauty of the region.

Visiting the castles, churches, and museums of the Loire Valley can consume several days. However, many tour companies offer guided tours of one or more of the castles, which usually take between 2 and 3 hours per castle. Fees vary. The cathedrals in Tours and Orleans can be visited free of charge though guided tours may be available for a fee.

The Loire Valley is quite close to Paris, so those visiting the capital city that want to make a day trip to this river valley can certainly do so. To get there, take the TGV high-speed train to Tours, which is only a 35-minute trip. The train from Paris to Blois, at the other end of the Loire Valley, takes about 90 minutes.

The trip from Paris to Tours by automobile takes about 2-3 hours, depending on traffic. There are also plenty of guided bus tours of the chateaux that depart from Paris and most of them stop at several of the castles over a period of a day or two.